Has everyone found their Jedi Luke, Chewbacca, Darth Vader and Sandtrooper at Walgreens yet?

It wasn't easy, but after far, far too many trips to 5-6 different Walgreens over the course of the past few weeks, I've finally found them all-- except the Walgreens exclusive Boba Fett. But, the good news is that, starting in November, Walgreens will be shipping full cases of 8 out to 5,000 of their locations, so in Nov, you should finally be able to find one if you haven't already.

Here's a look at some pics of this upcoming wave. There should be one more figure in the case, but as of now, which one it will be is still a mystery. 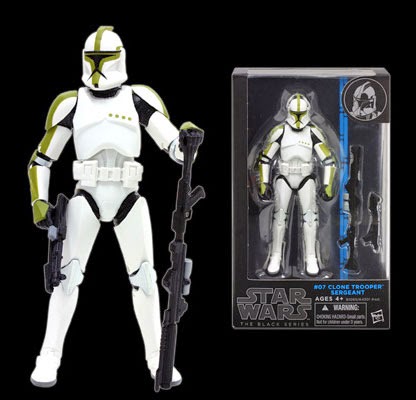 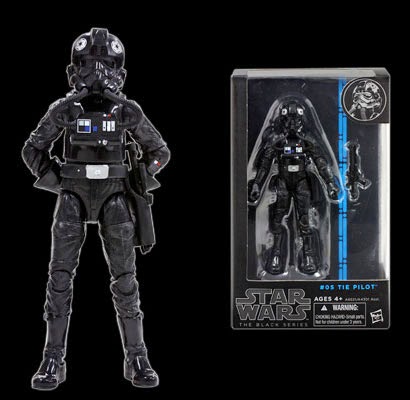 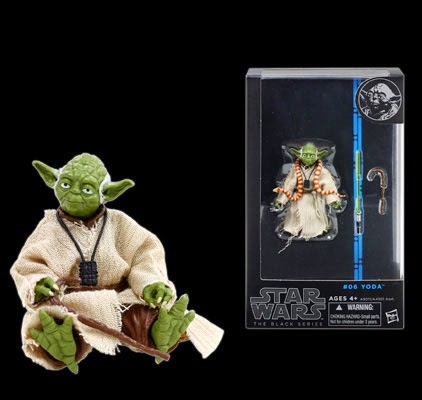 As mentioned, this wave will start shipping in November for $19.99 each.
Posted by John Stinsman at 11:00 PM