At least we get a look at the awesome Fans Toys version of Swoop!

These days there are countless 3rd party Transformers companies out there, many of whom make outstanding product, most of which is in the current TF Classics scale. But, when it comes to 3rd party TF companies that make figures in the Masterpiece scale, I find that Fans Toys stands head and shoulders above the rest. Their version of Shockwave ("Quakewave") is such a perfectly crafted quality piece that it feels like it was made by Takara themselves. The same can be said of their first Dinobot (or "Diobot") figure Slag ("Scoria"). In fact, when I added him to my collection he was clearly a better piece than even Takara's own Grimlock figure.

So, if you're a TF Masterpiece collector, I can't recommended adding Fans Toys' version of the Dinobots to your collection.

Next up in the line is Swoop-- or as Fans Toys calls him "Soar". This is the cartoon version (blue) but a G1 toy version (red) is also coming. Seeing these new pics only has me more excited to display this figure with my Grimlock and "Scoria" and I love that Fans Toys is also giving us a flight stand for him! 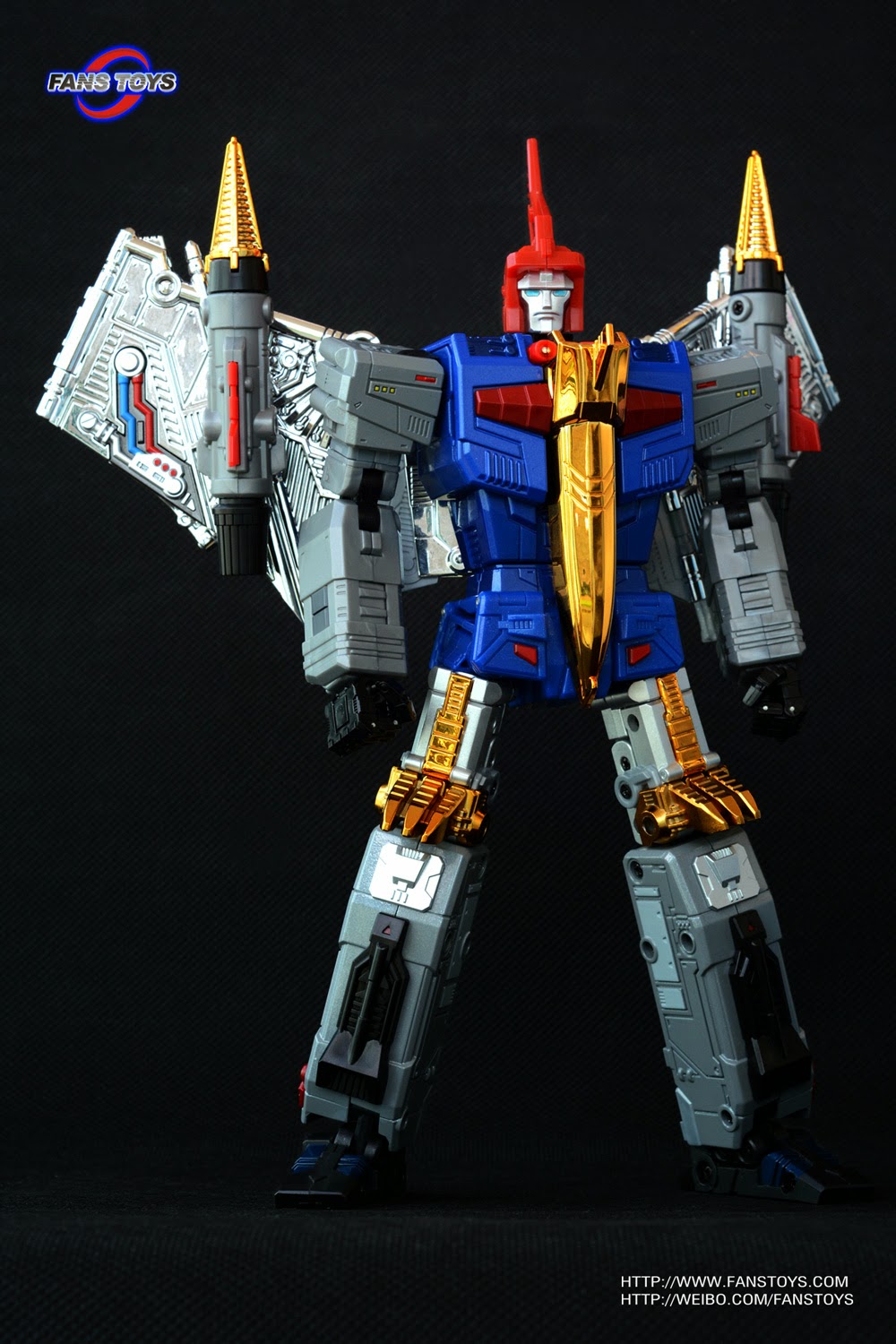 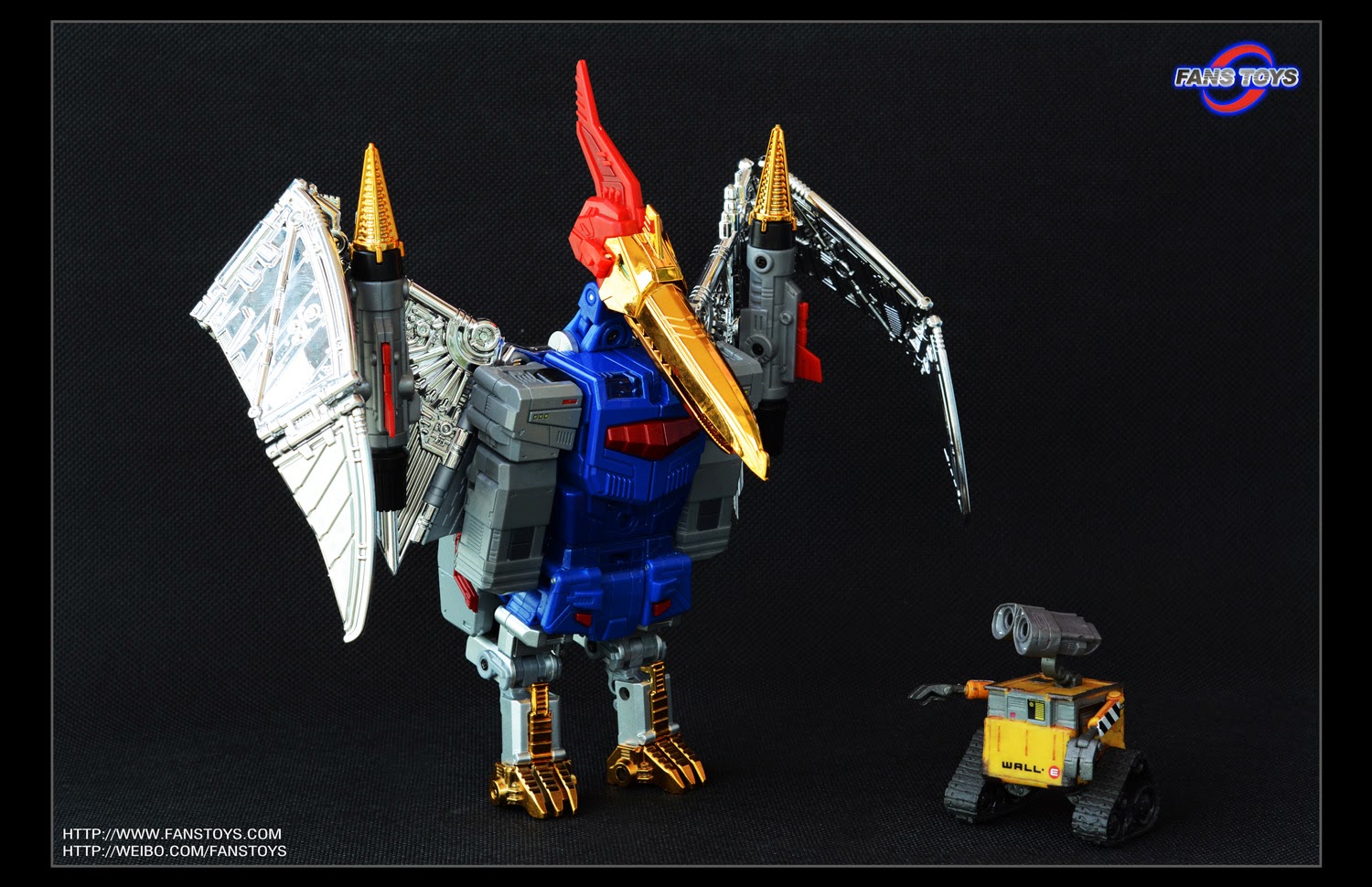 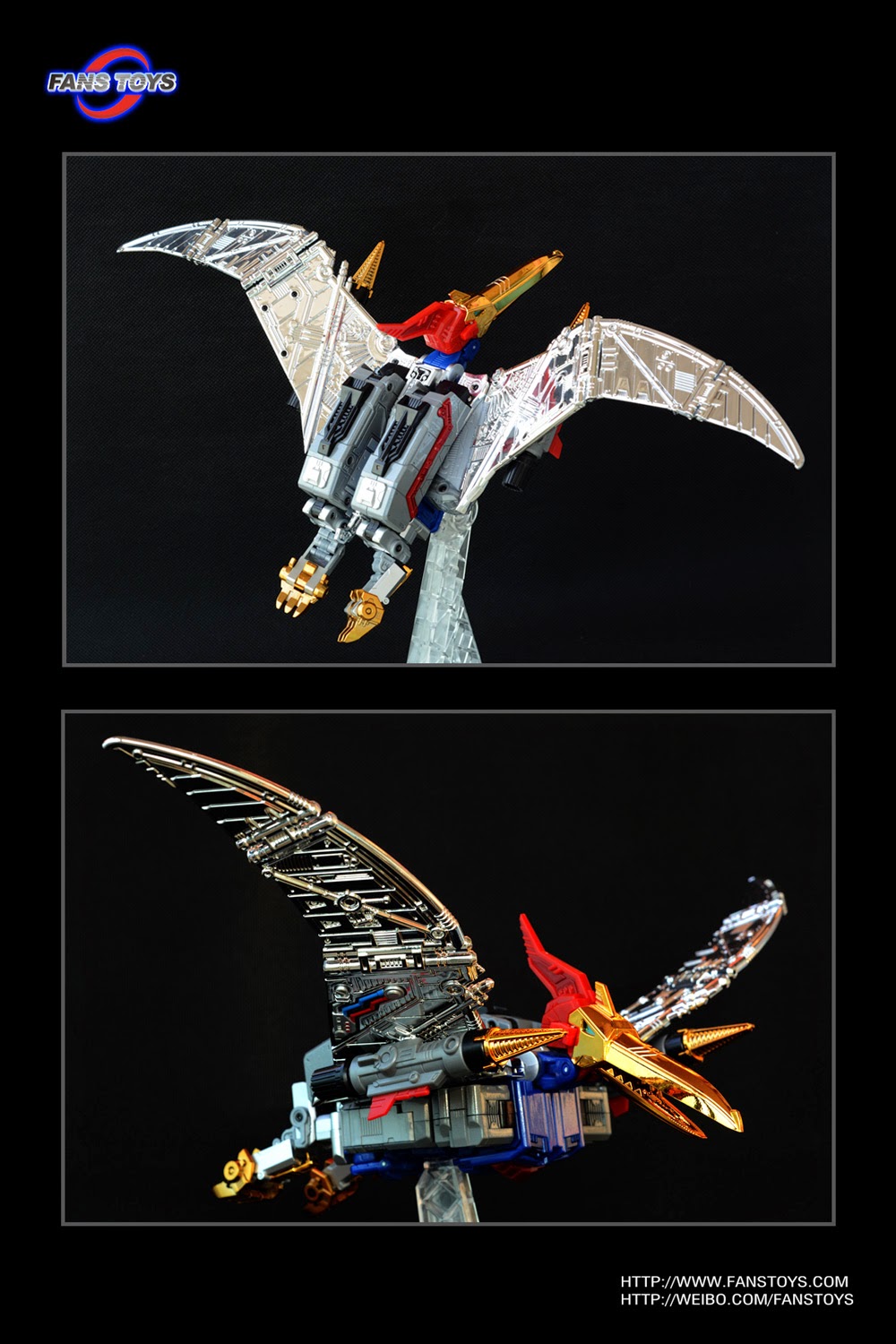 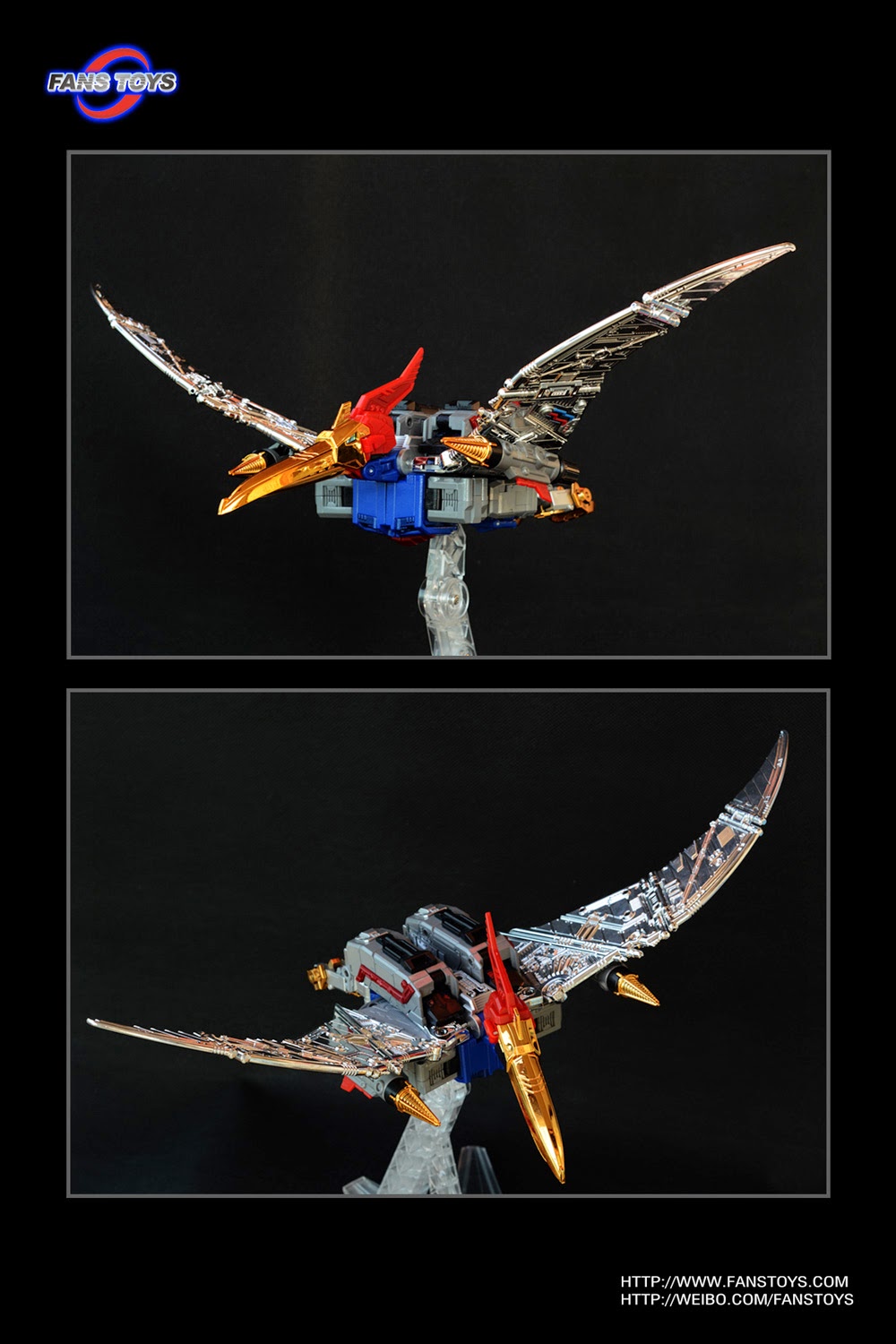 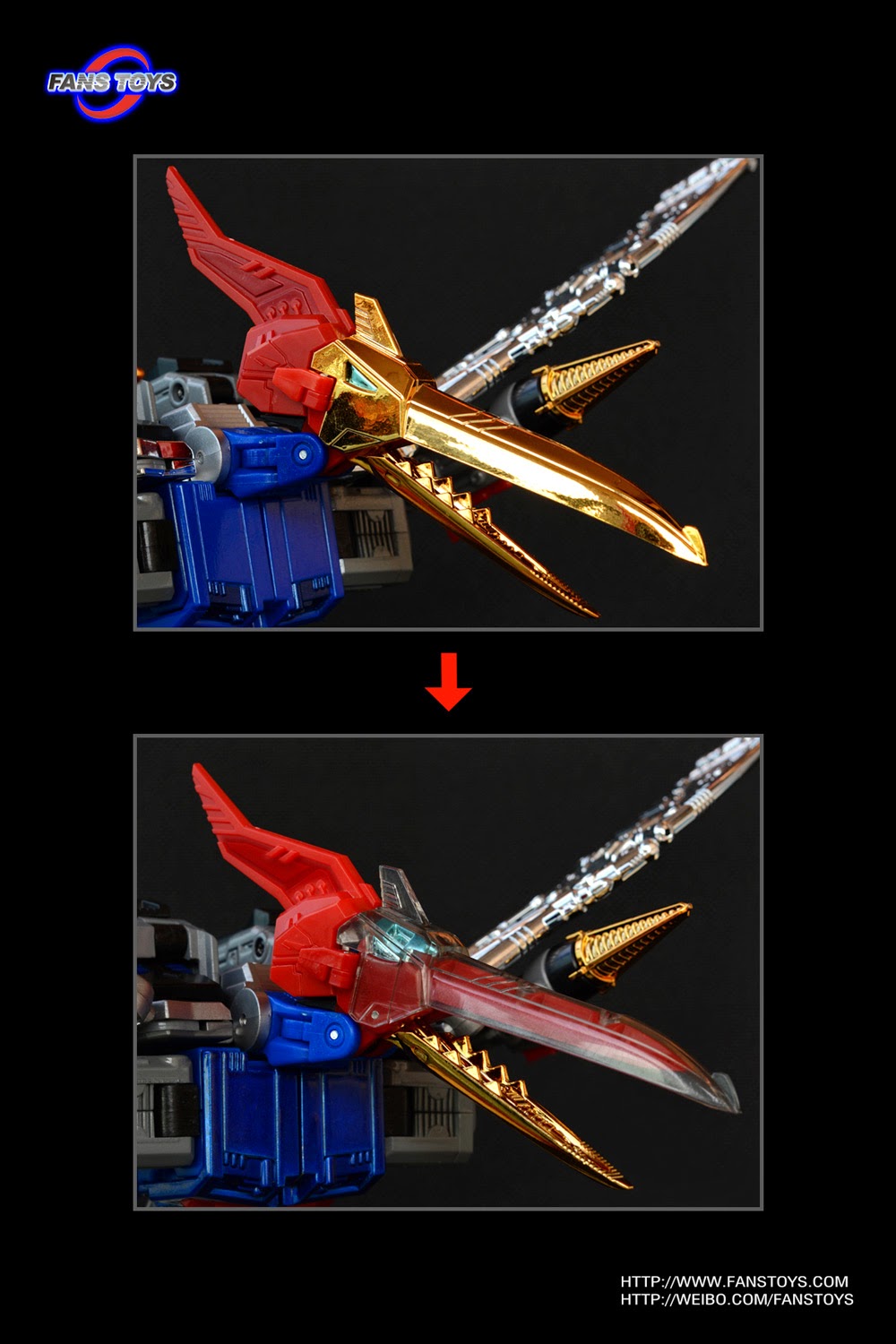 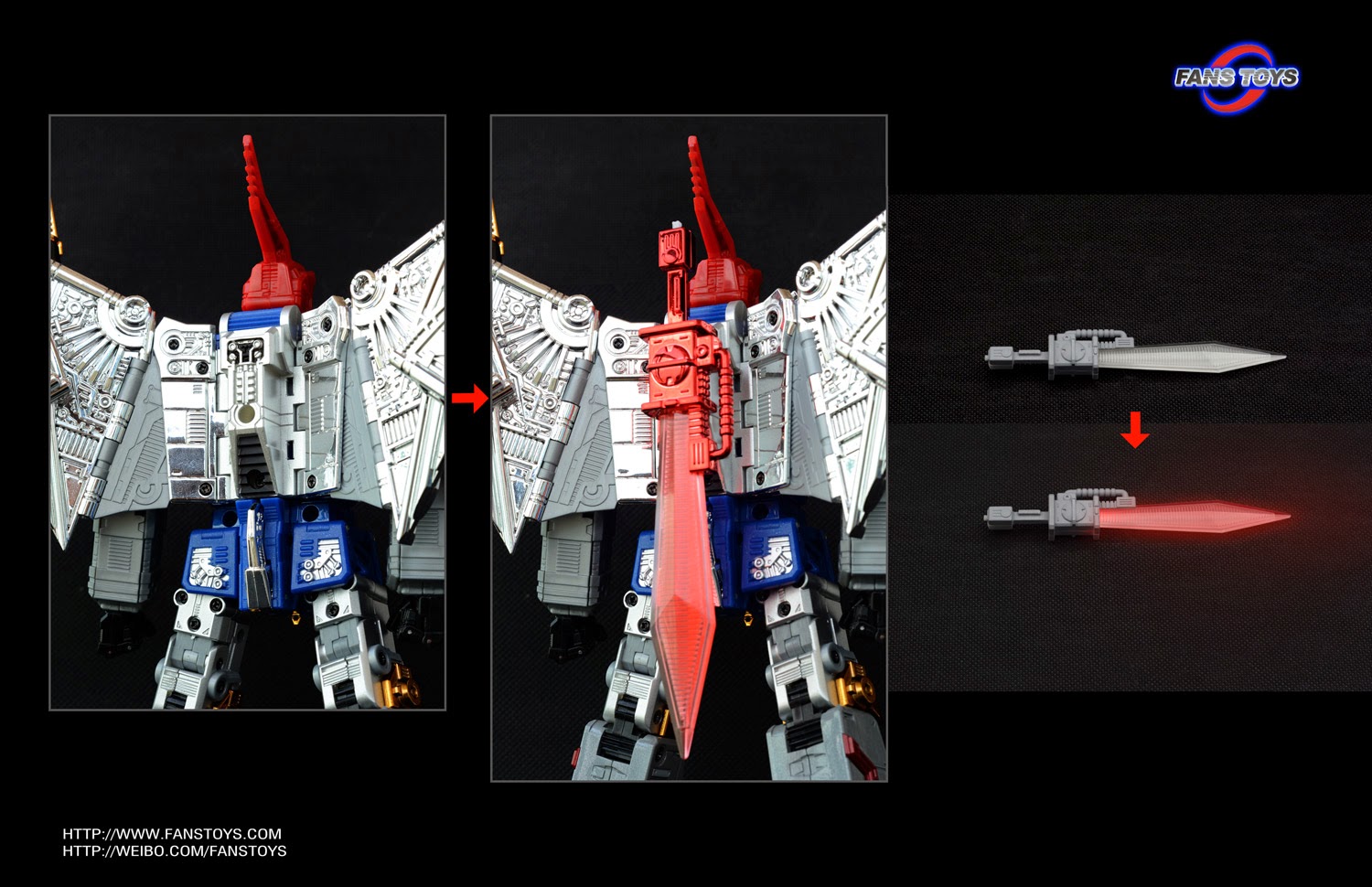 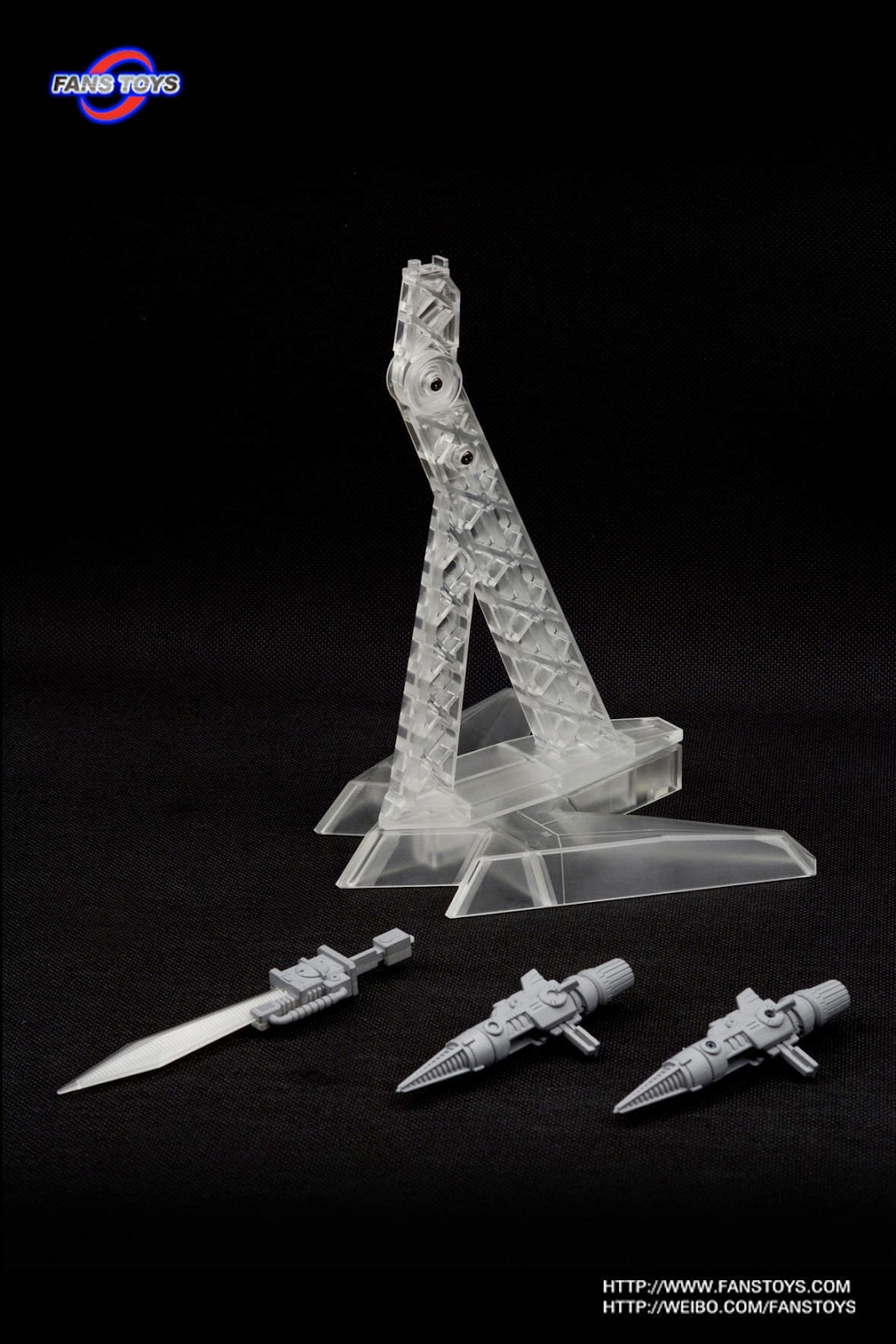 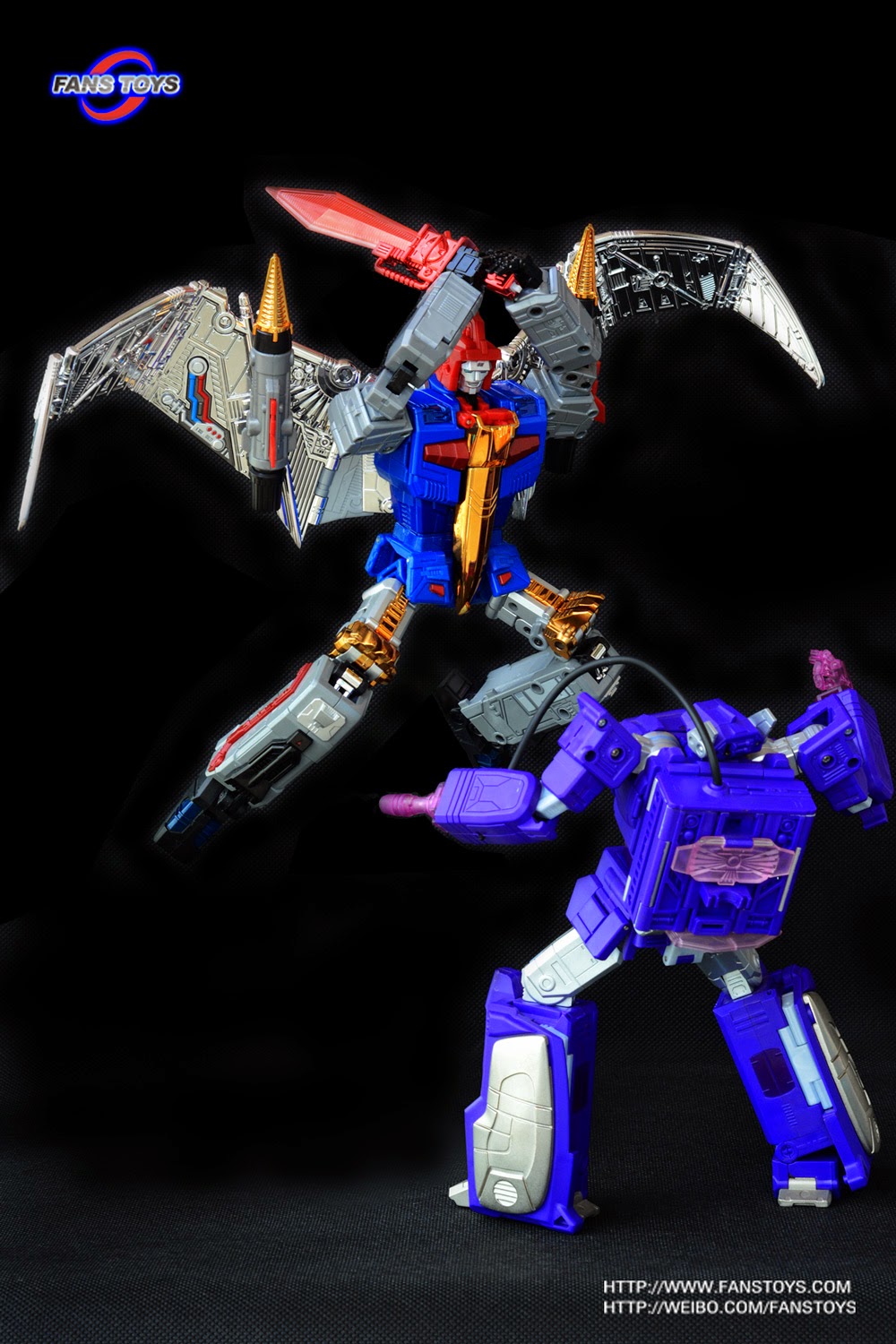 He's scheduled to be out by the year's end, but Fans Toys won't release anything until all the quality control is as perfect as possible, so if they need to hold it back for a while longer, they will. He's priced at $199.99
Posted by John Stinsman at 11:58 PM