ThreeZero's Ned Stark figure will go up for pre-order on their site starting 9/14 at 9AM HK time. He will be an exclusive version only available through this pre-order and will include the greatsword "Ice". The regular release will be the same, but without the sword. 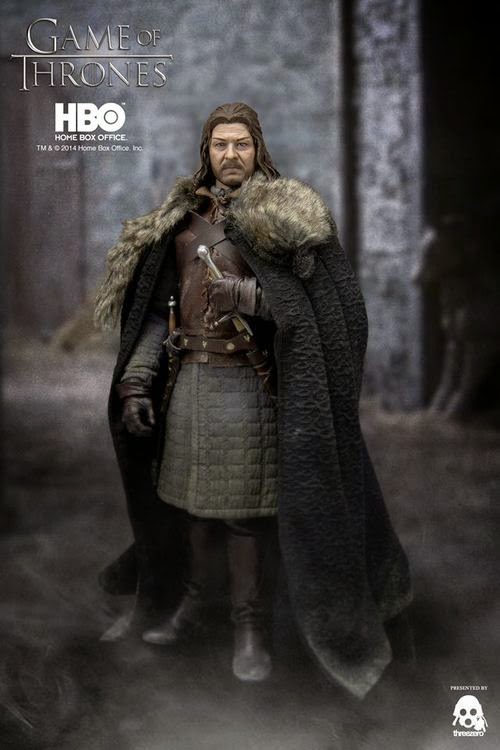 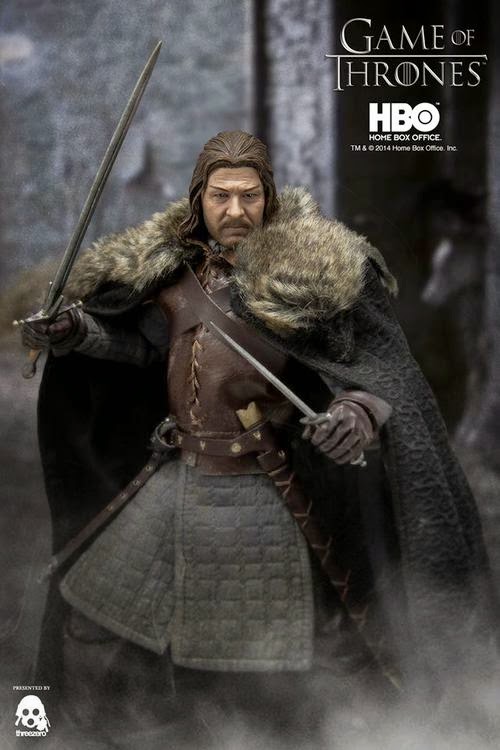 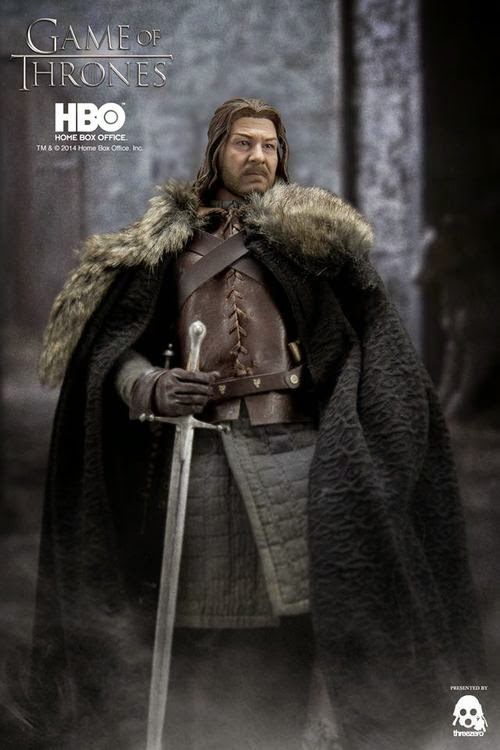 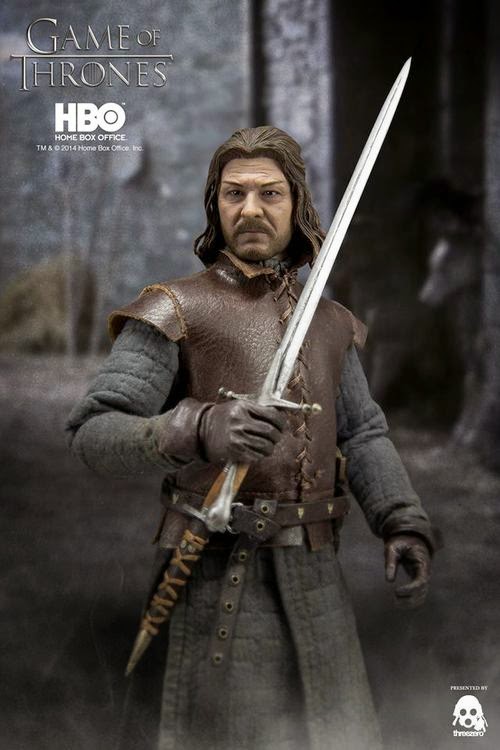 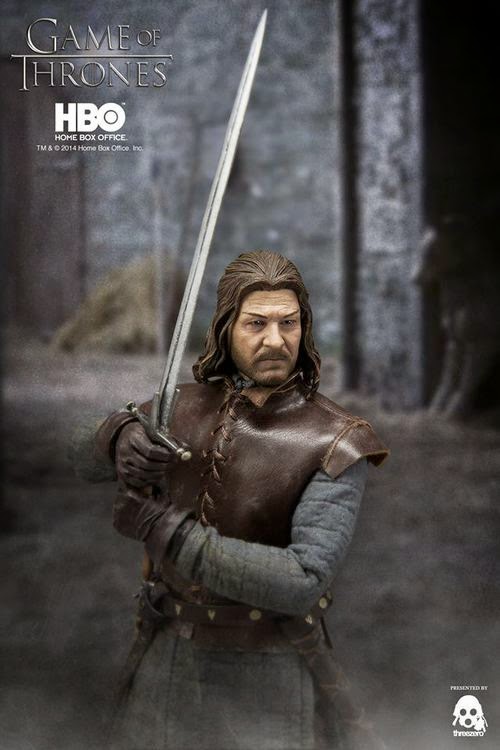 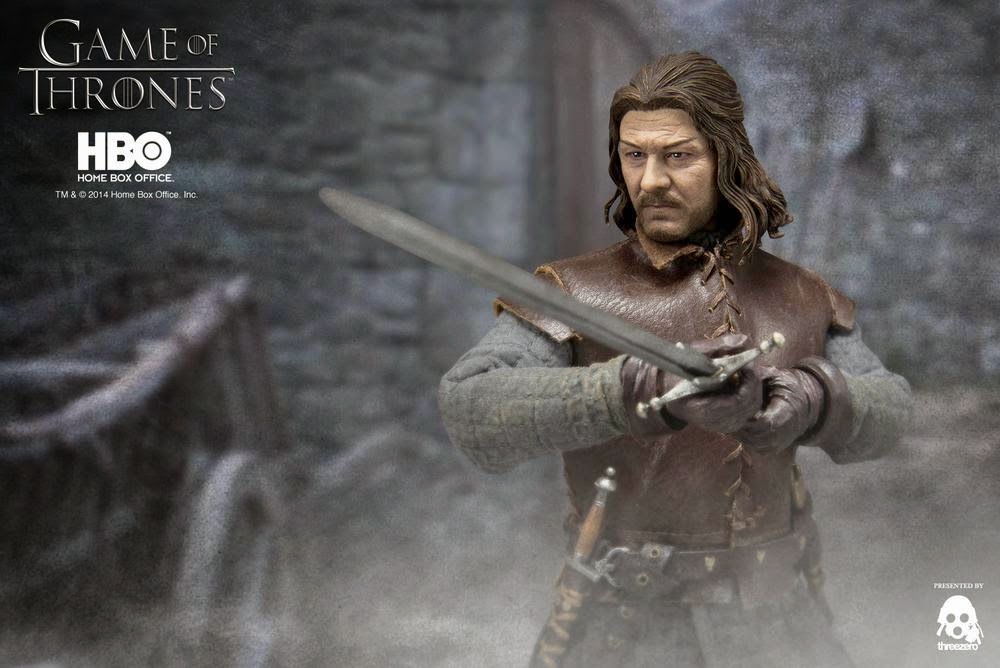 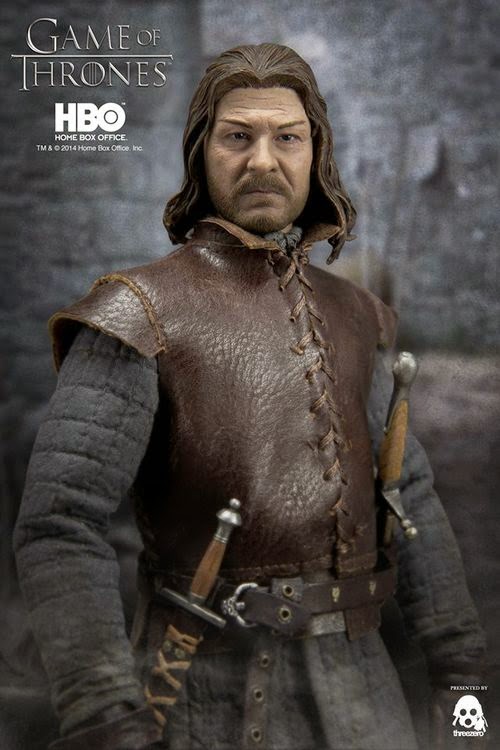 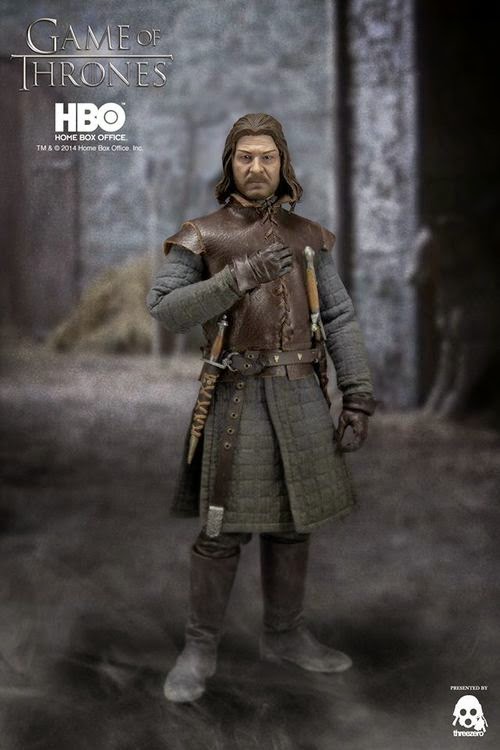 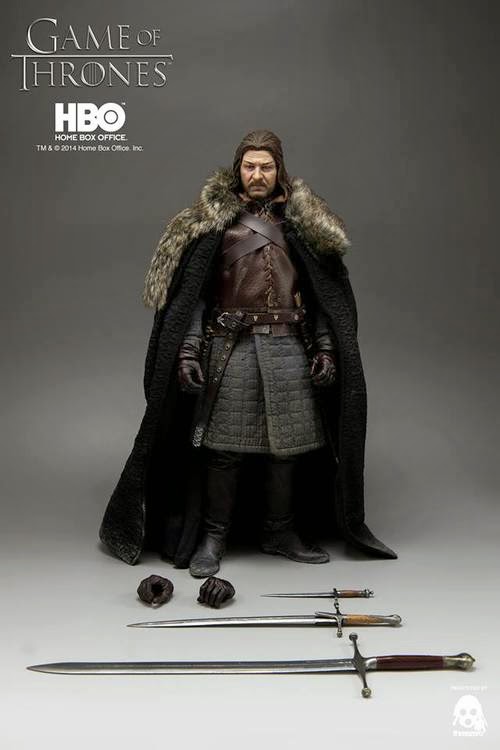 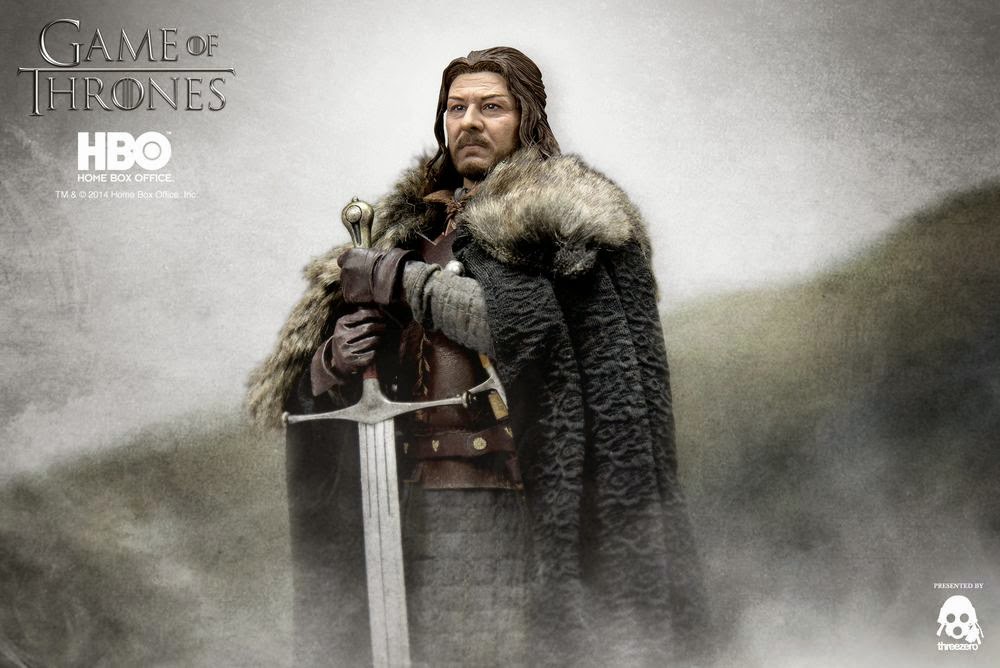 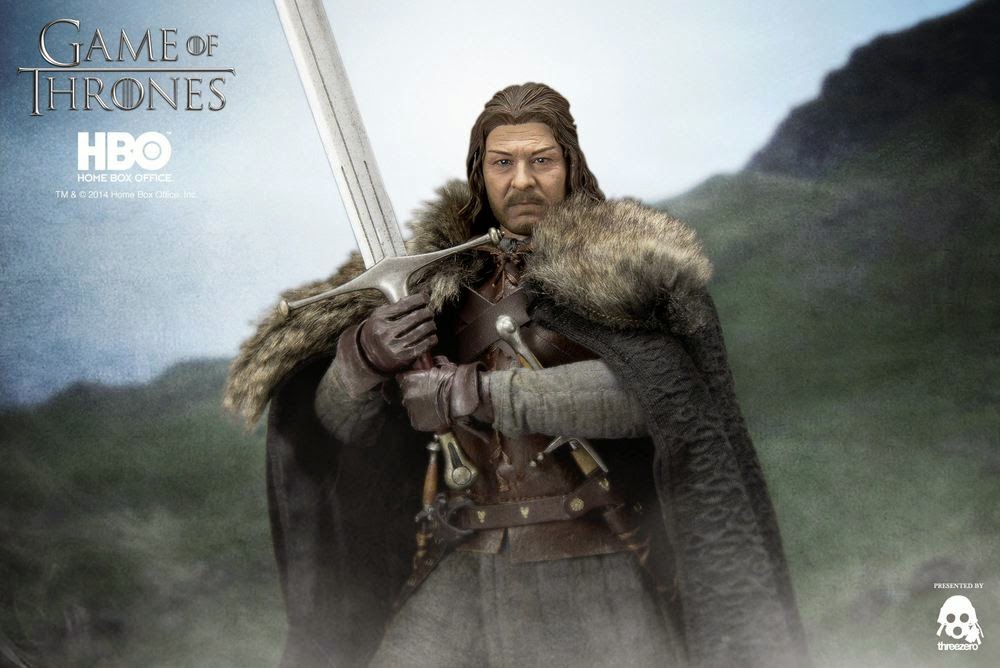 I was wondering if/when we'd get another Game of Thrones figure announcement from ThreeZero-- and here is! The man whose fate set into motions so many of the stories on the show/novels-- Ned Stark.

As soon as I laid eyes on this pic I was immediately stunned by how amazing it looks. I'm kind of glad that they picked Ned in his original Lord of Winterfell garb. He spends much more time in his Hand of the King outfit on the show, but I do prefer this much more regal look for Ned.

There have been some "eeehhhhh" comments online in response to the head sculpt, but ThreeZero says it's still being refined. Given how dead-on the Tyrion looks, I image this figure of Ned will be of the same caliber-- not that I personally have any major problems with it as it stands now.

We should have more info on the figure-- like price and release date-- soon. 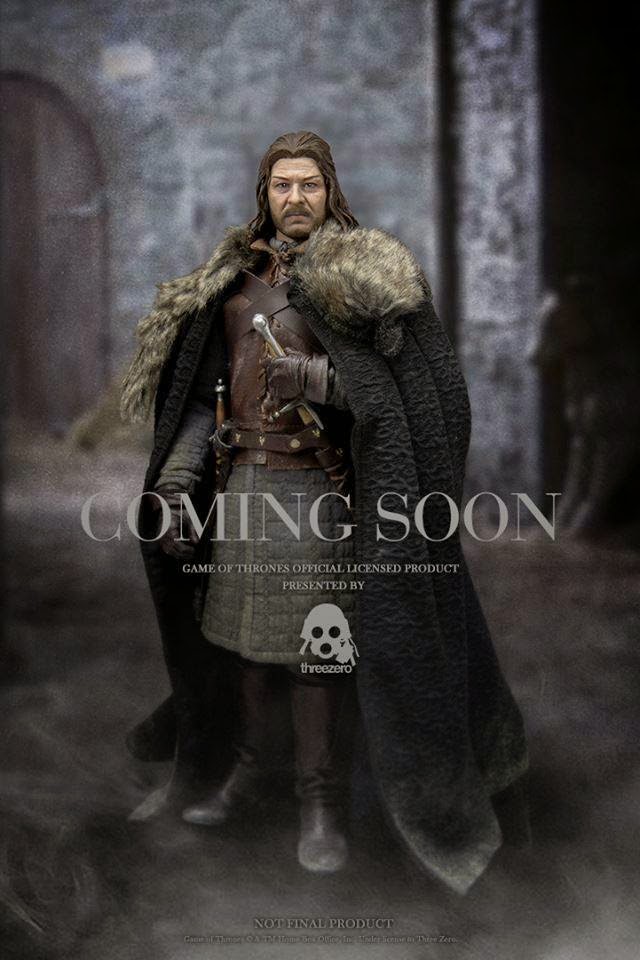 Posted by John Stinsman at 4:30 PM