Play Arts has been steadily improving their figures, and they always excel at armored figures, so I expect this to be one of the best Master Chief figures of all time. 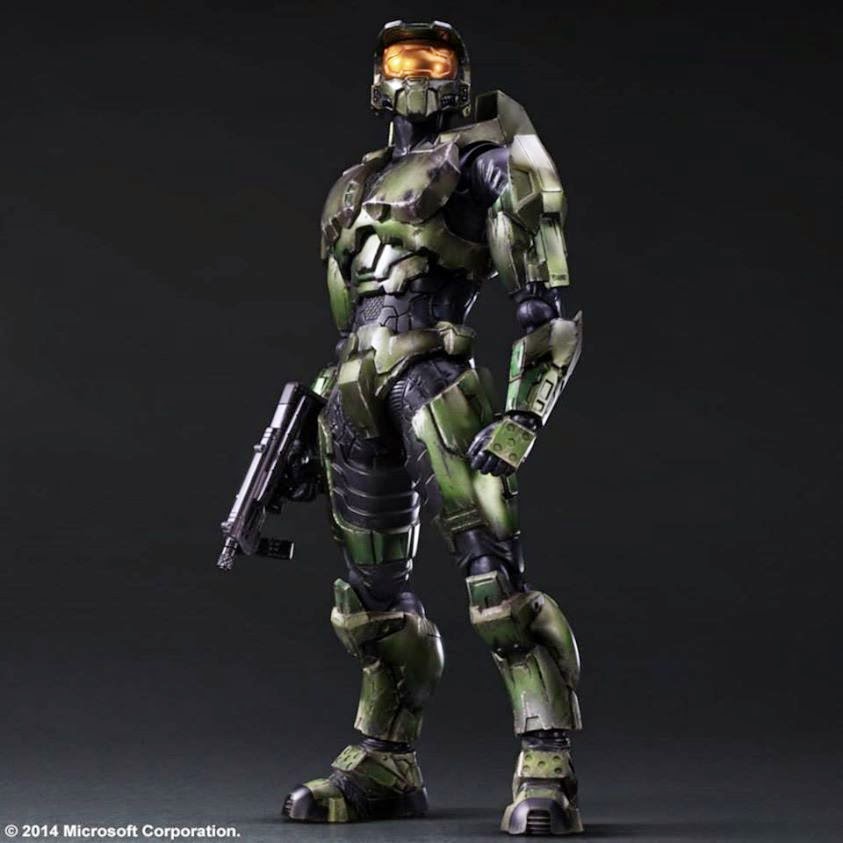 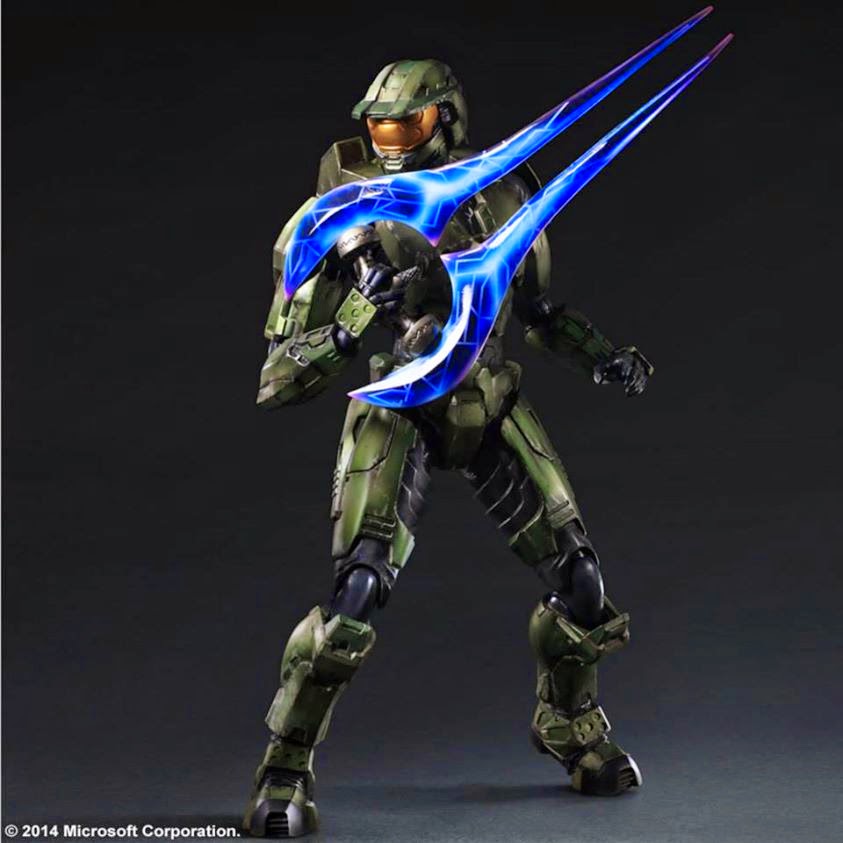 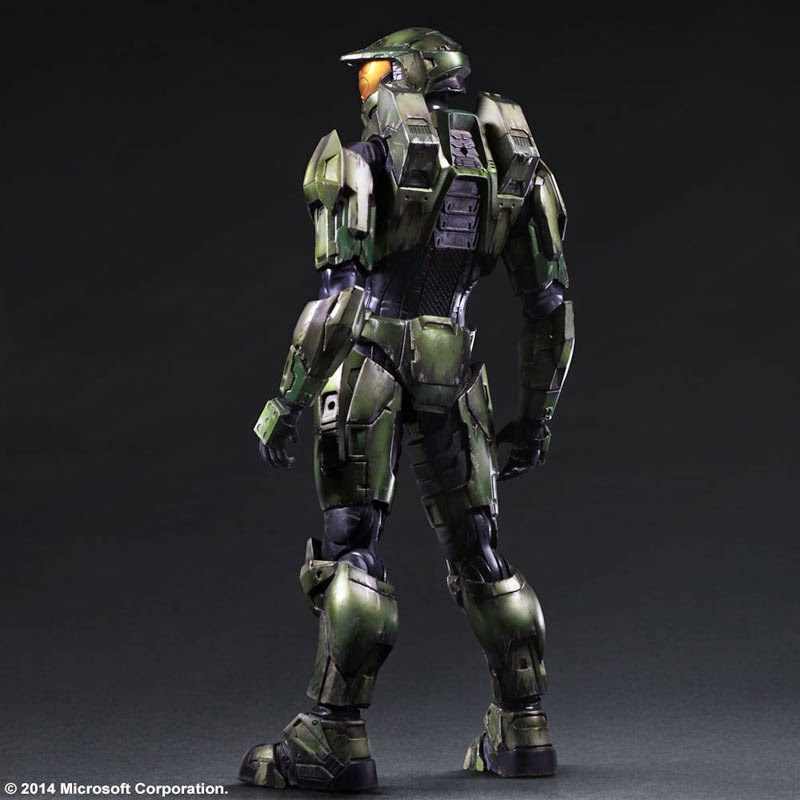 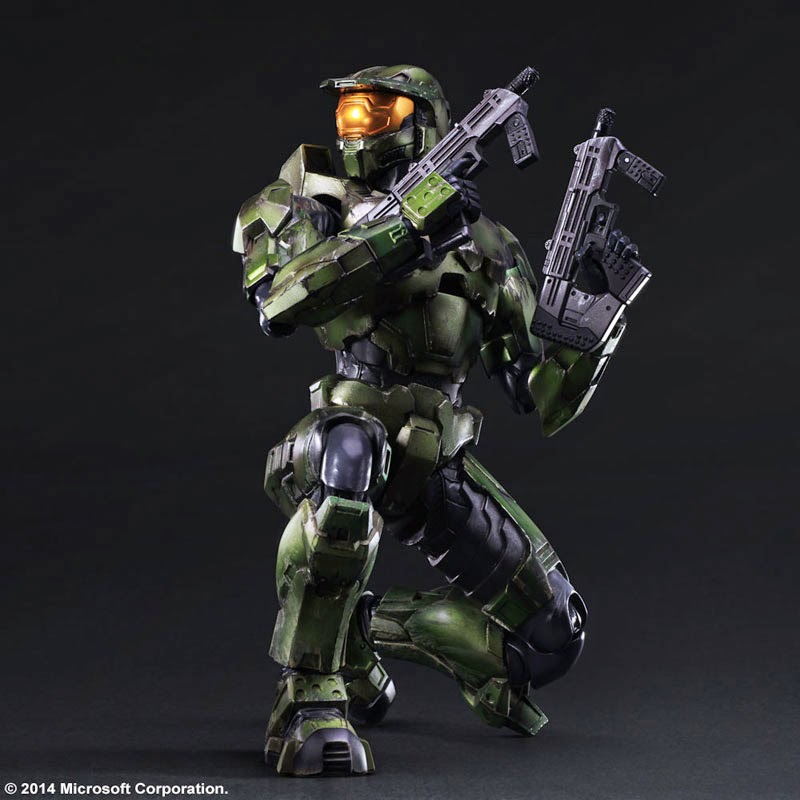 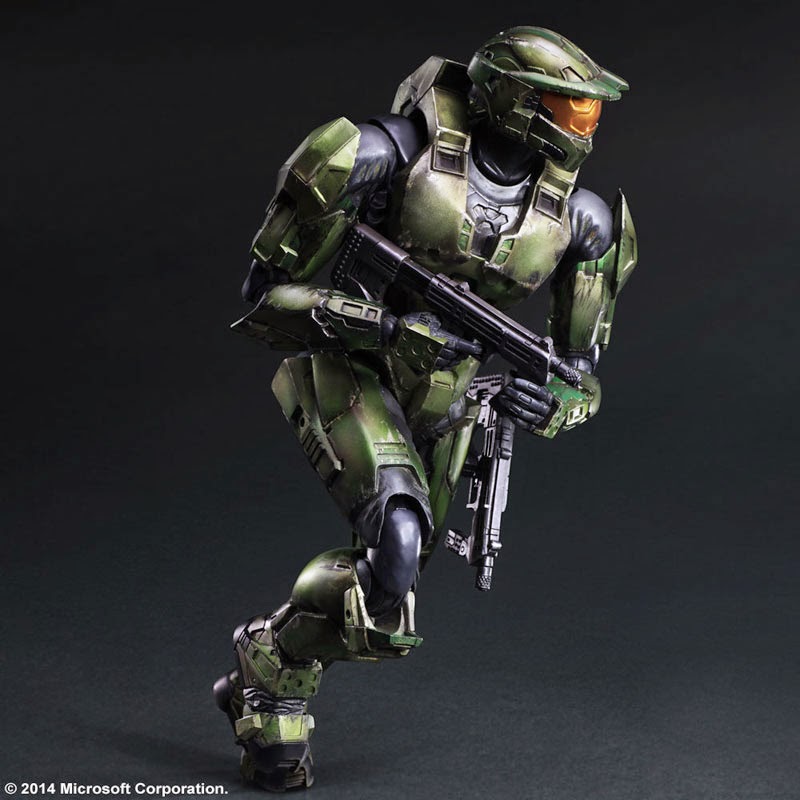 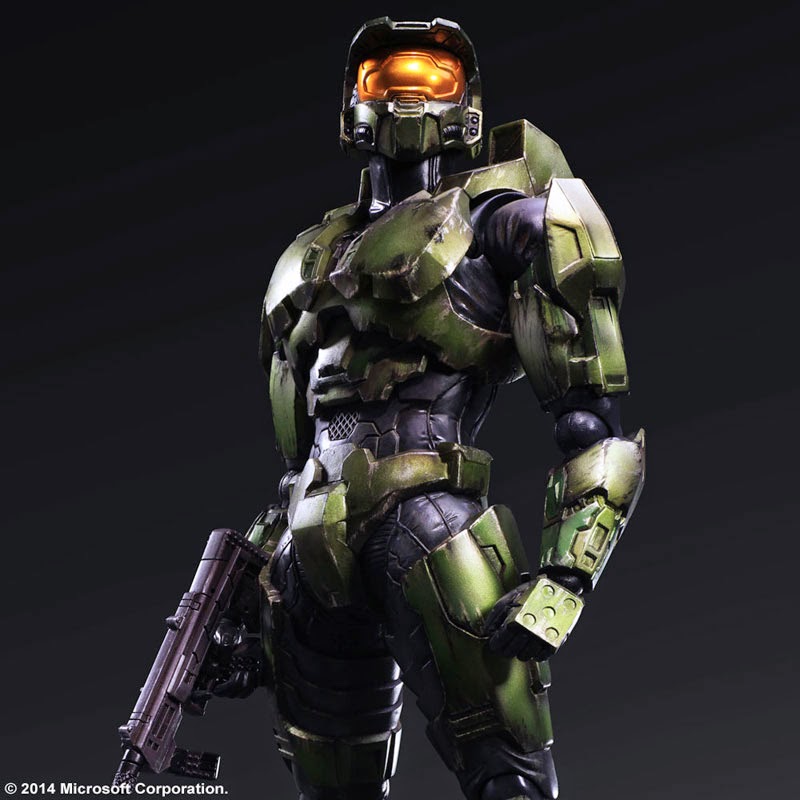 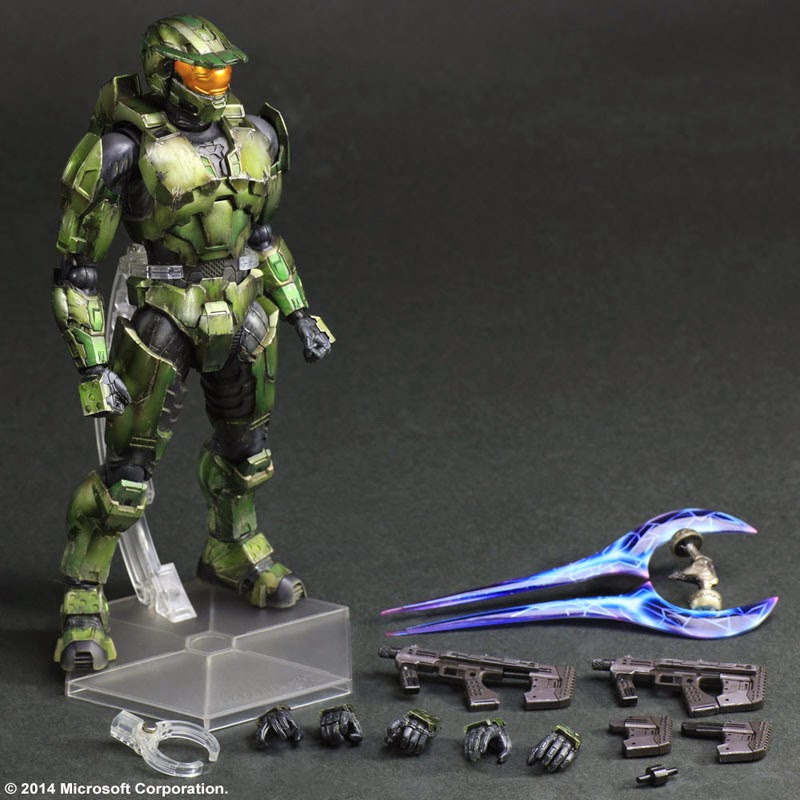 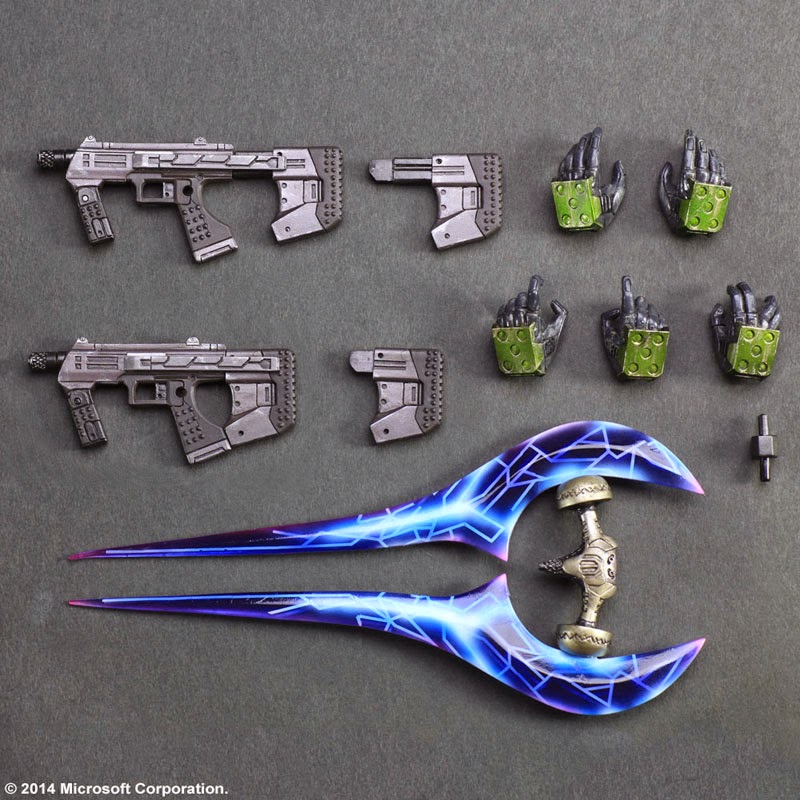