As revealed at SDCC in July, Play Arts will be releasing a series of new Batman figures under the title of "Batman Timeless" and will include-- as you might expect-- interpretations of Batman as he might exist in different time eras.

The first figure to be released in the line is Armored Batman. I don't know what time this Batman is supposed to be from-- perhaps something a bit futuristic?--but he certainly has some interesting elements to his design. 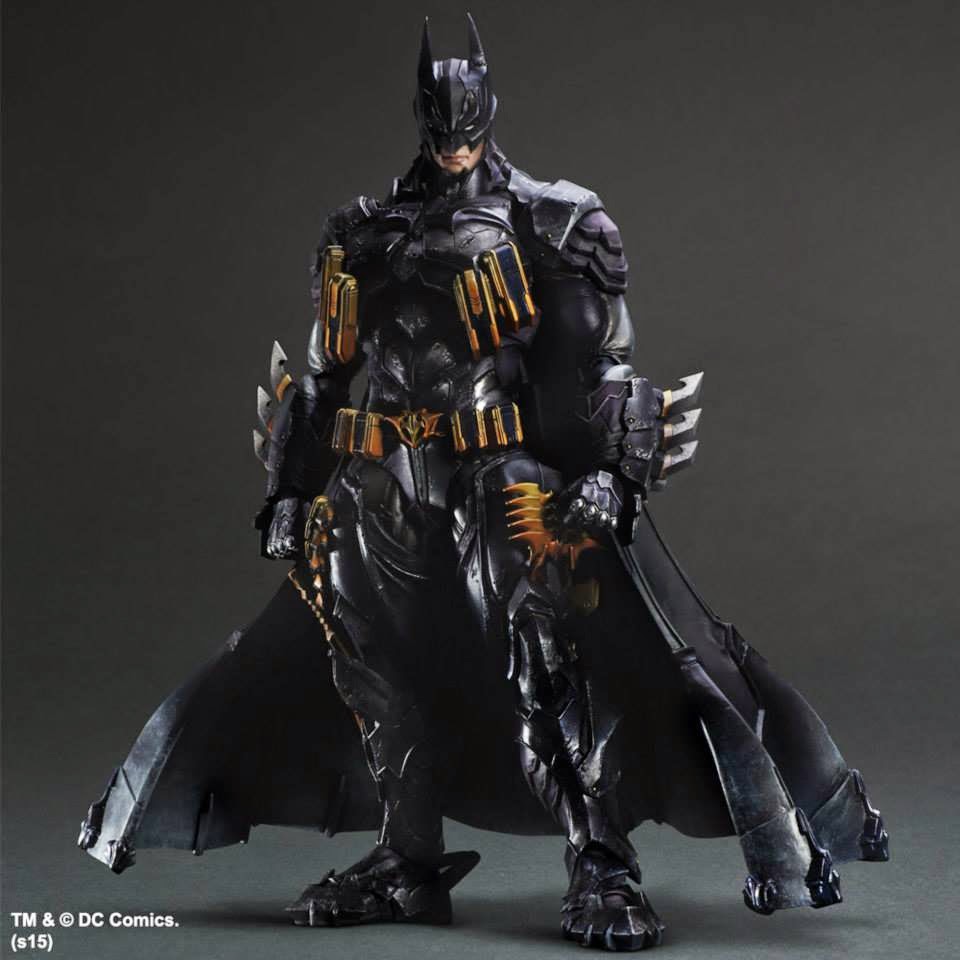 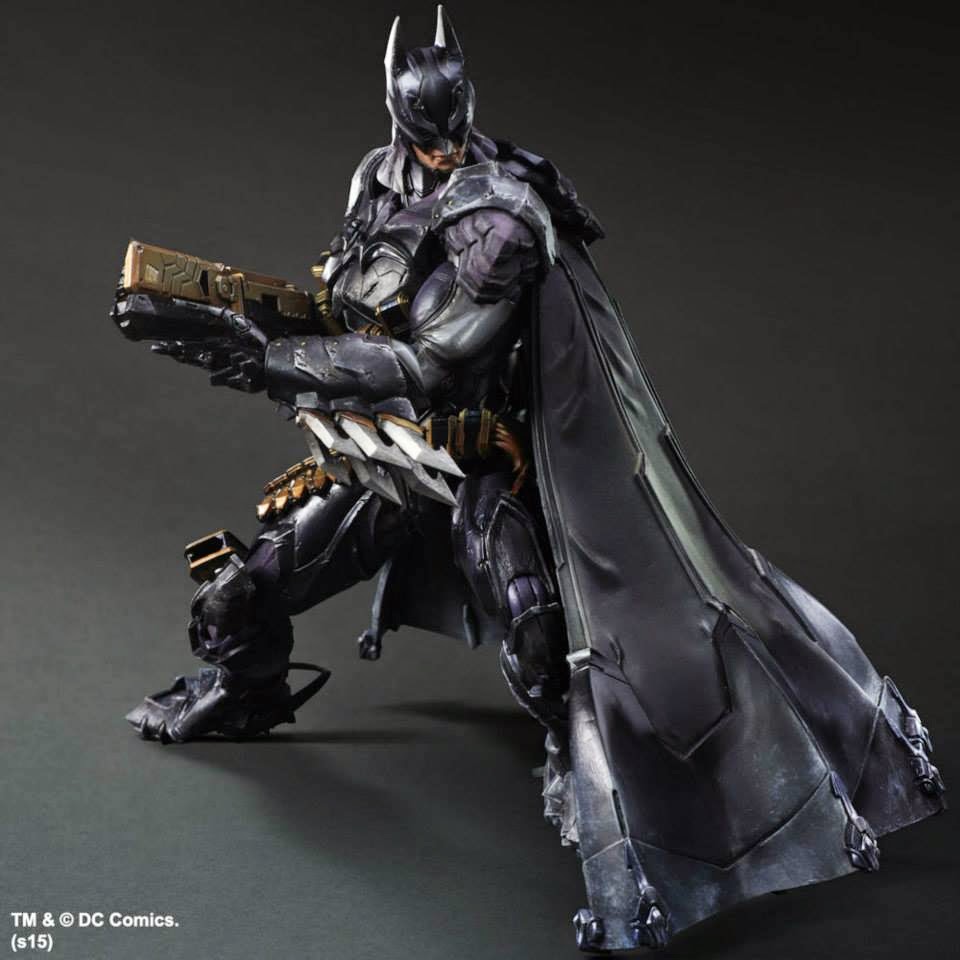 Others in in the line will include a Spartan Batman, Wild West Batman, Steampunk Batman and Bushido Batman. Here are some of the pics of the prototypes to those figures. 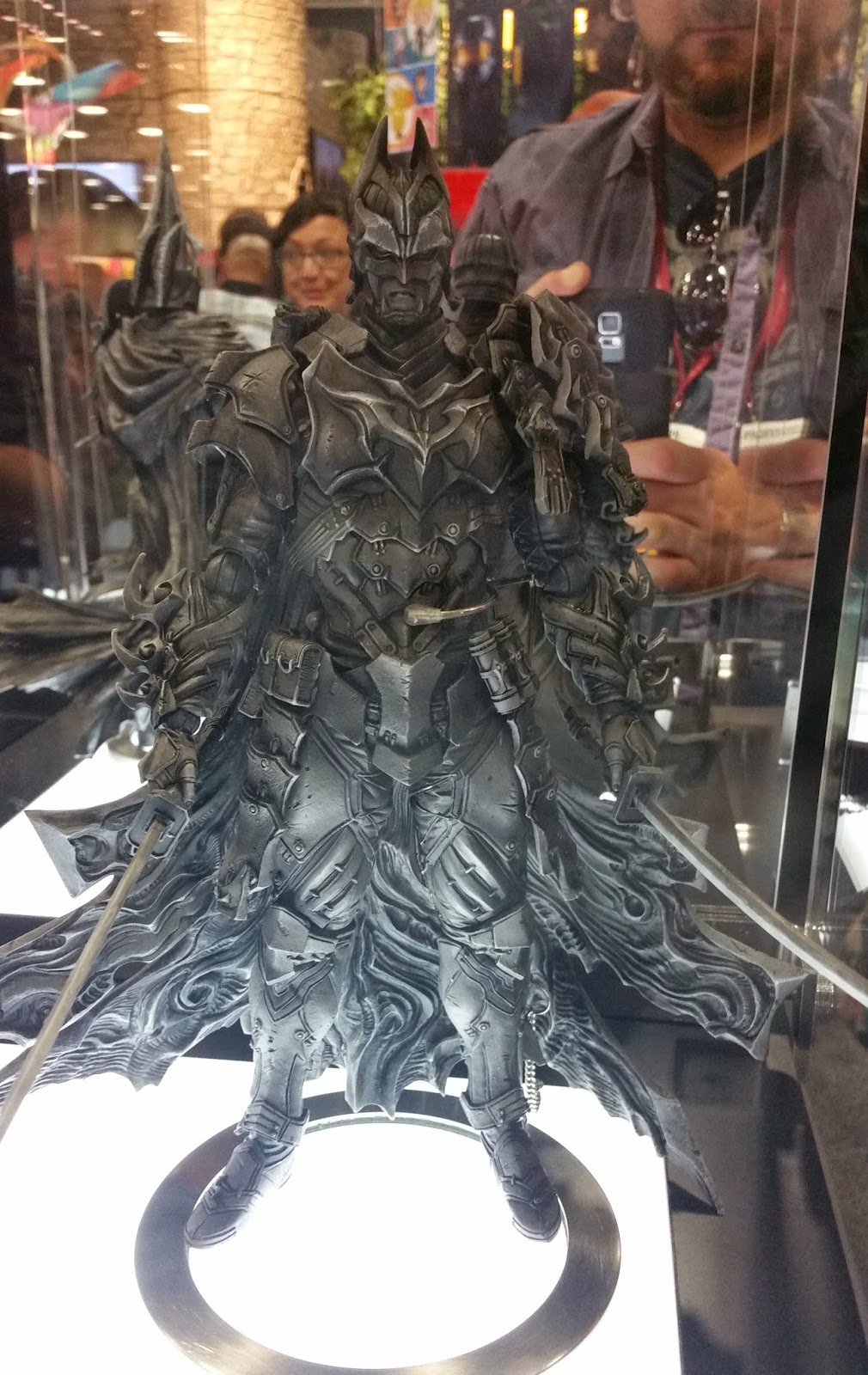 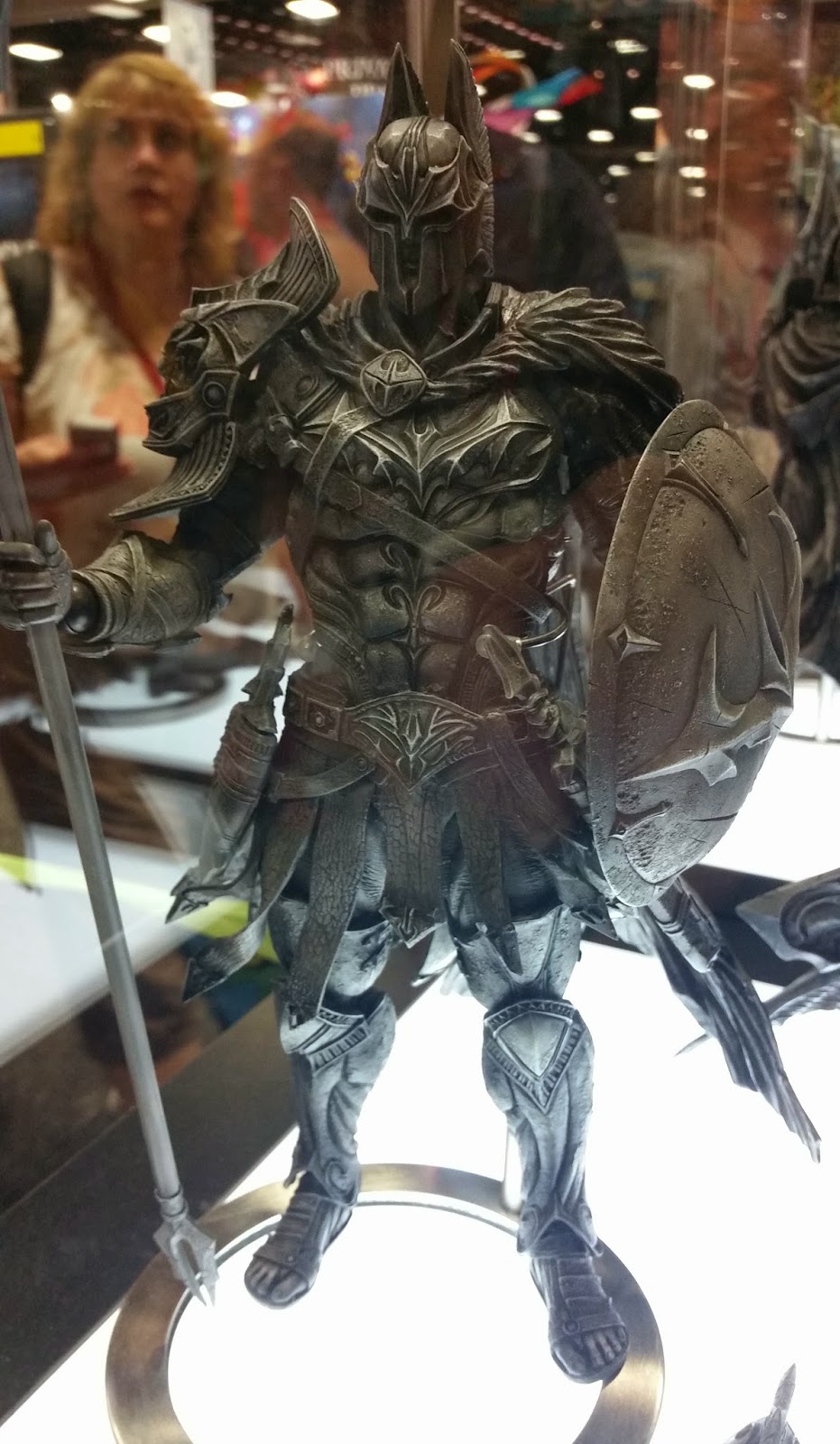 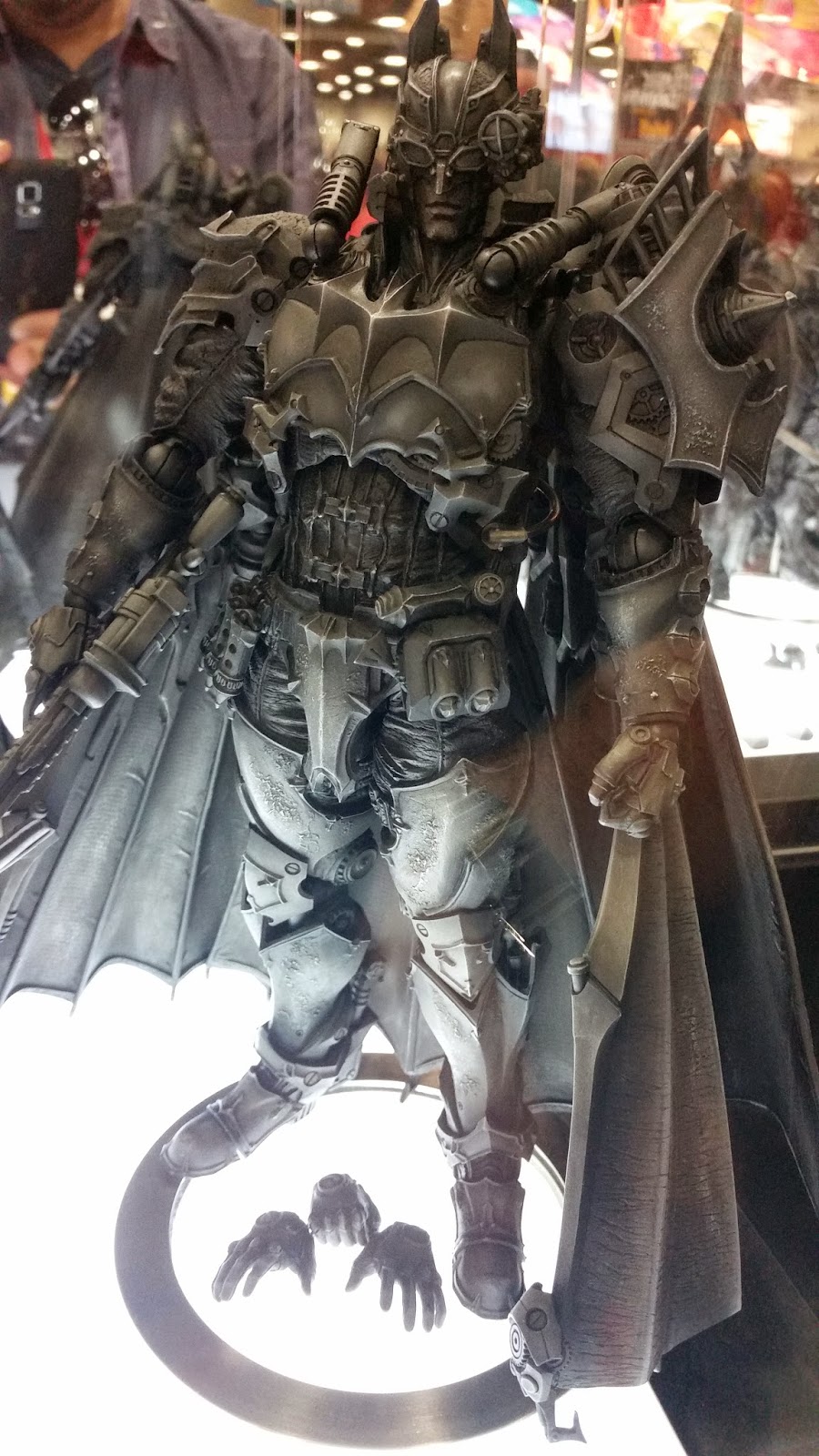 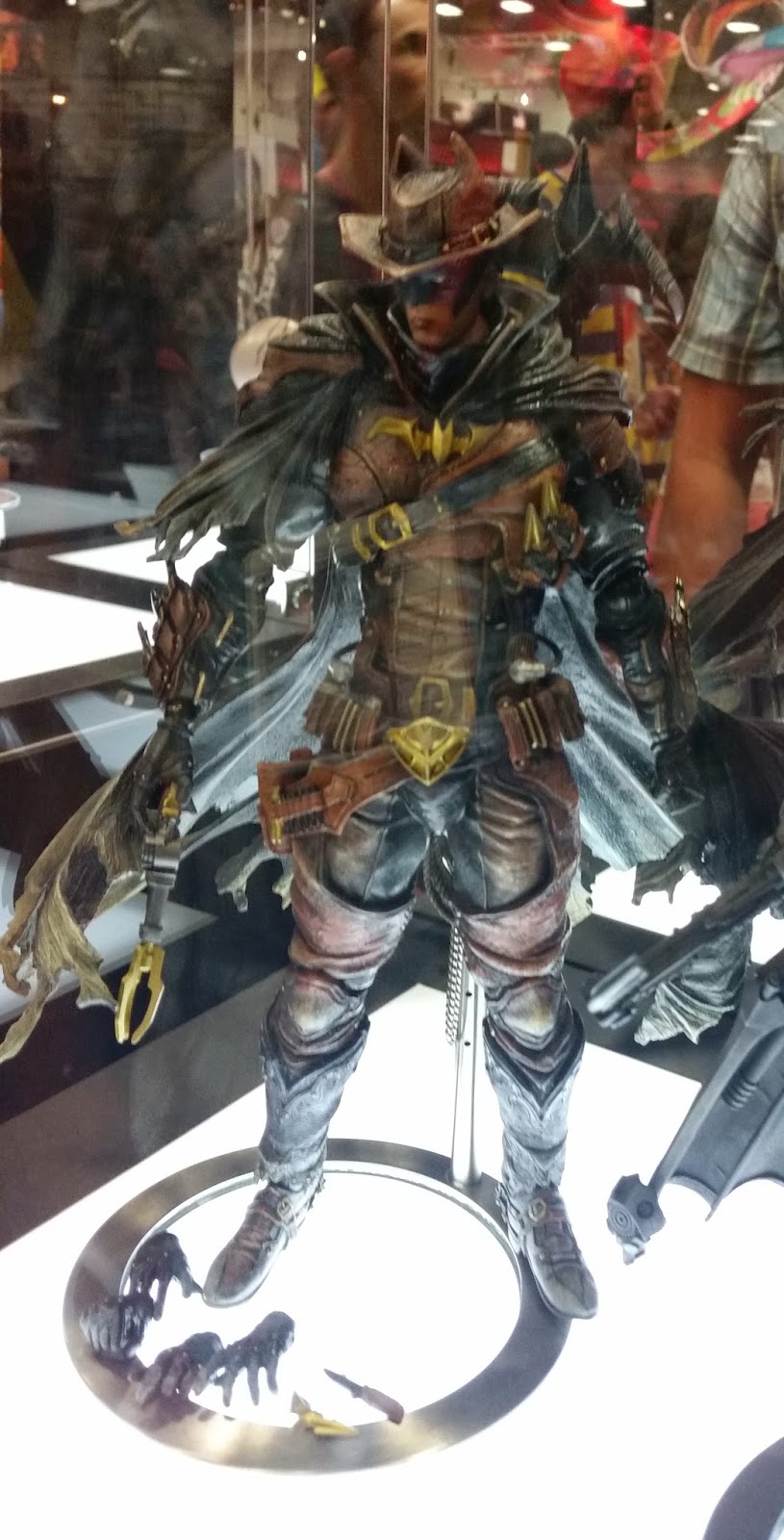