NECA has released these awesome photos of their final figure in the third series from their Aliens line-- the Dog Alien.

Aliens was mind-bendingly awesome and a big departure from the first film. It was action packed and that final showdown between Ripley and the Alien Queen was the stuff that sci-fi dreams are made of.

By comparison, Alien 3 was a total turd. I guess as a stand-alone movie it wasn't terrible, but it certainly couldn't hold up to the awesomeness of the previous two films. (Even though it was director David Fincher's first film.)

The Dog Alien looked pretty cool, but the biggest problem with the film in that regard was the super weak CGI version of the xenomorph. CGI at the time was just beginning to become a mainstay in films, but it wasn't at the point where a creature like the Dog Alien could look anything but distractingly fake.

But, as I said, the design was cool, and NECA's version of the xenomorph certainly proves that point. 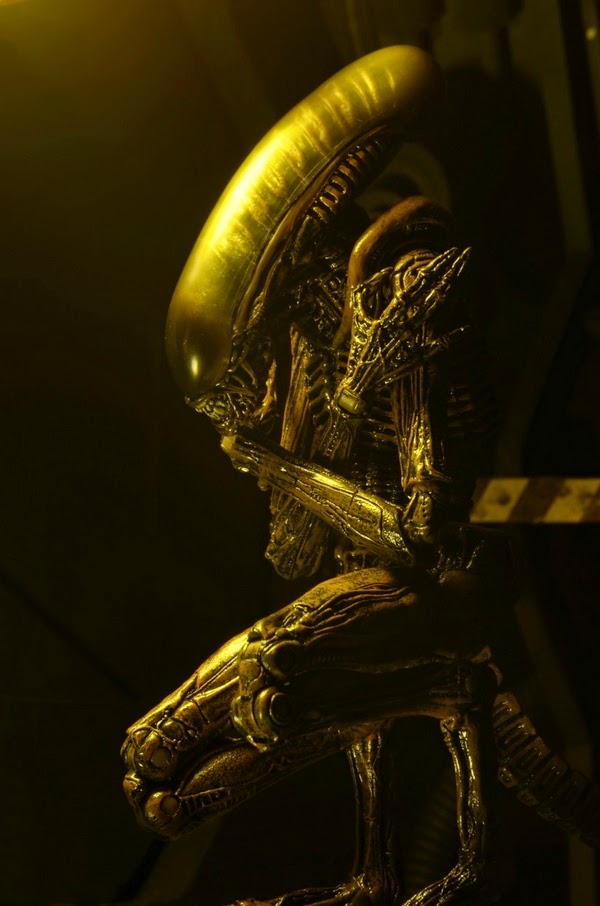 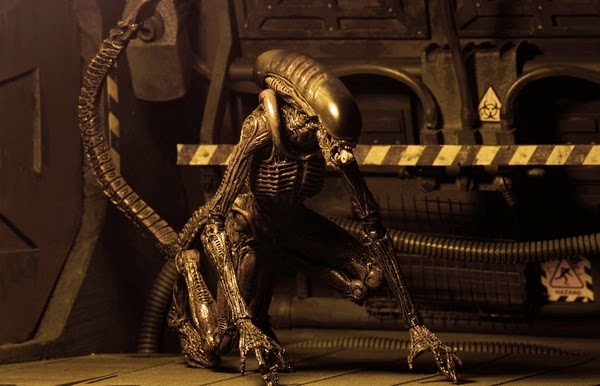 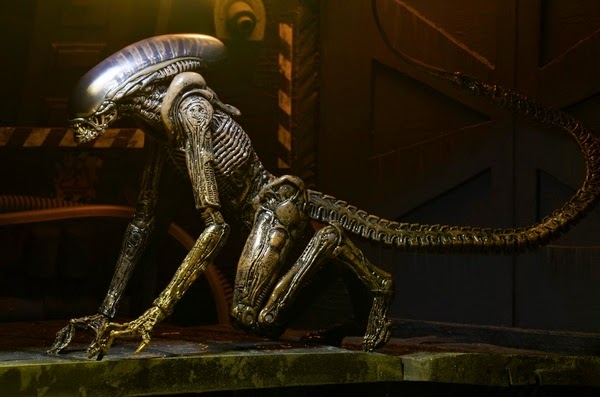 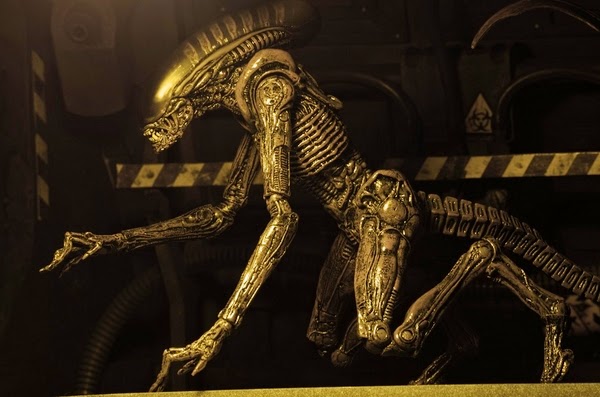 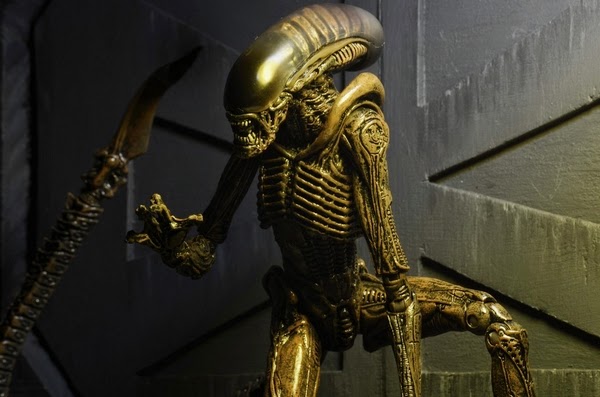 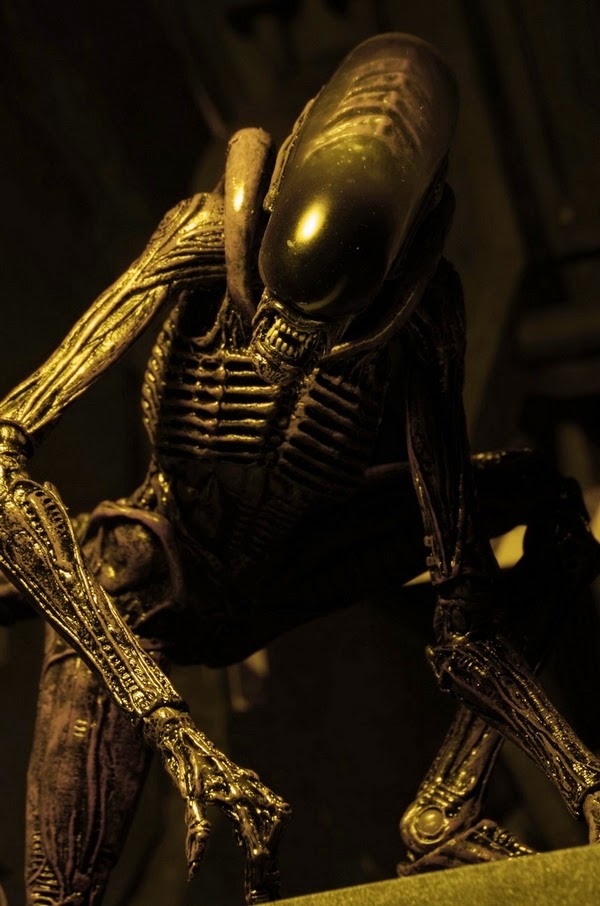 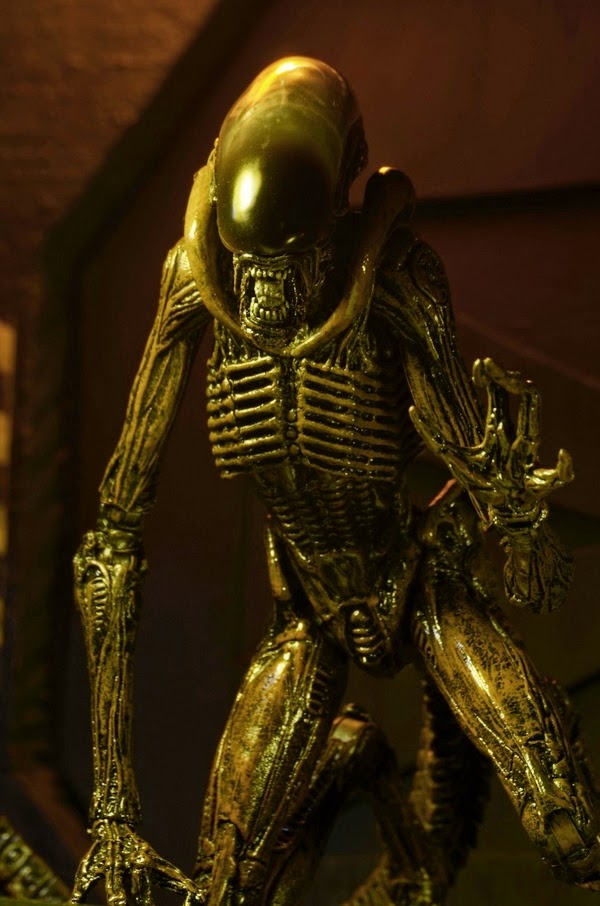 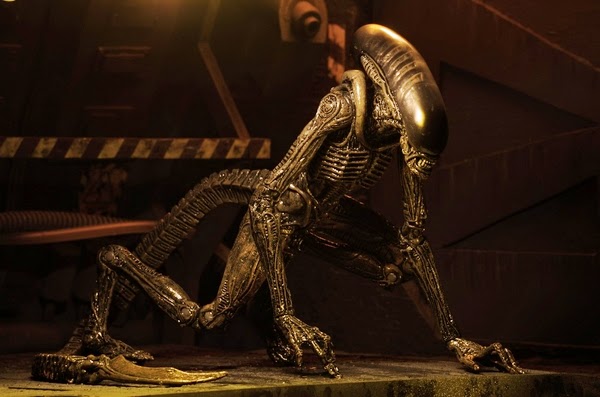 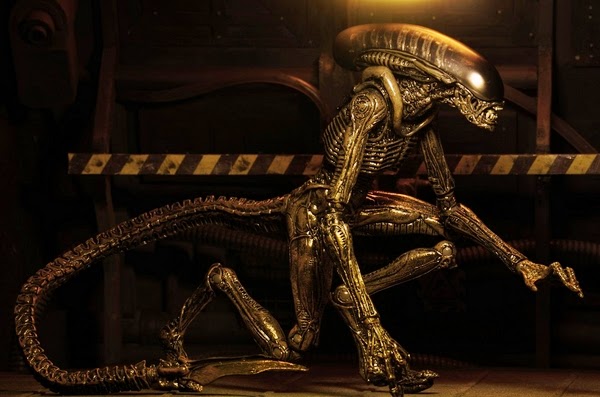 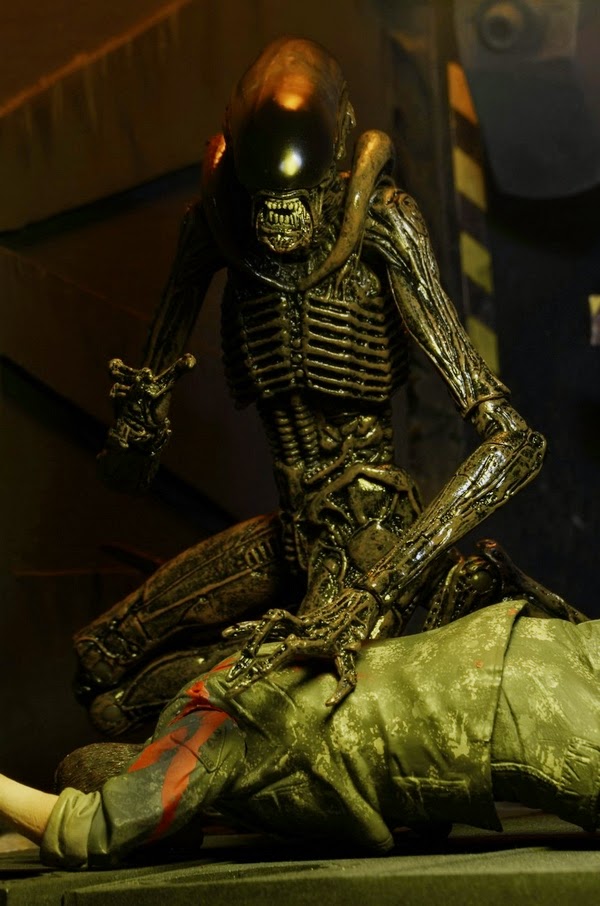 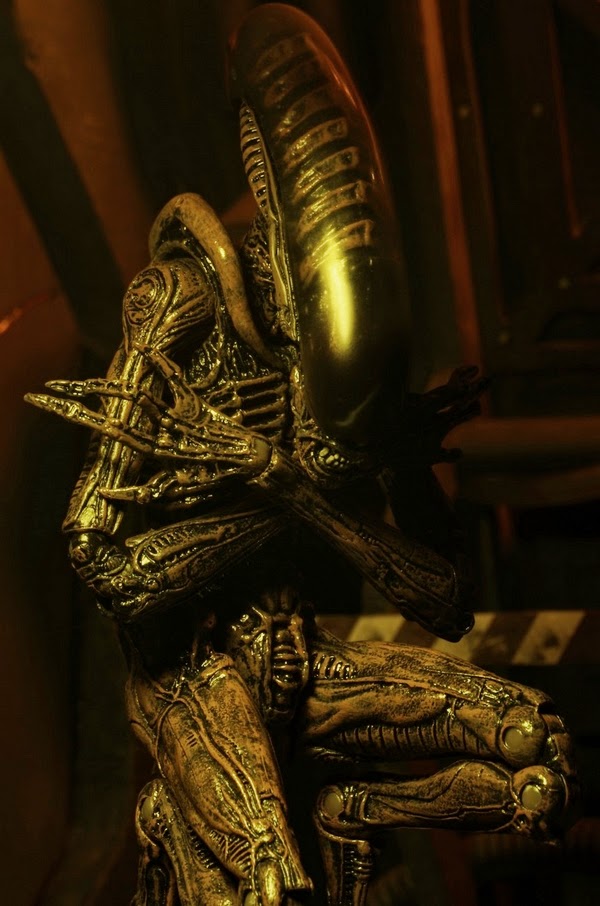 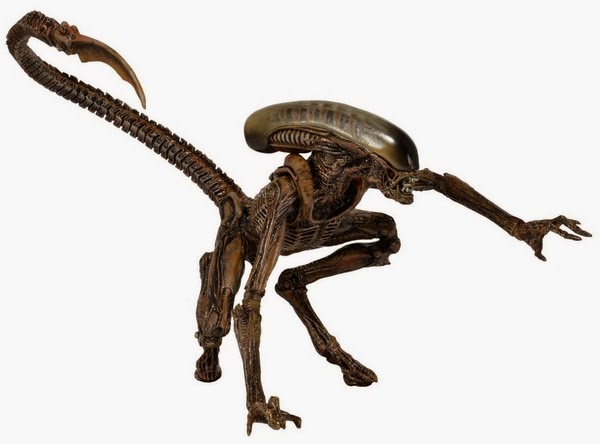 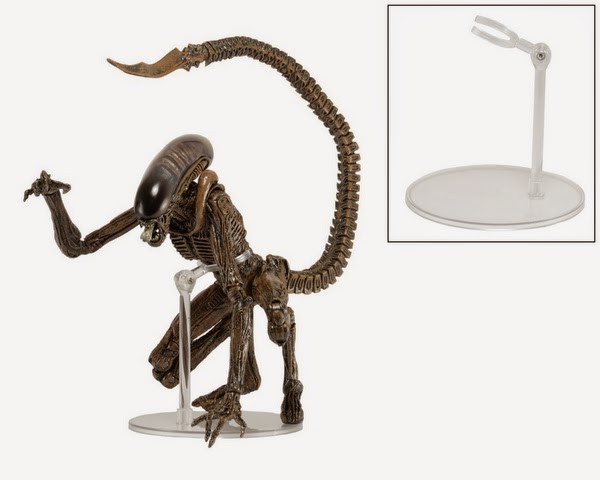 This series will be shipping next month for around $19.99 each.
Posted by John Stinsman at 4:10 PM