NECA has released a few images showcasing the production on their upcoming 8" retro style Snake Plissken.

Here you can see the prototype figure in the clamshell packaging along with the cardback insert. 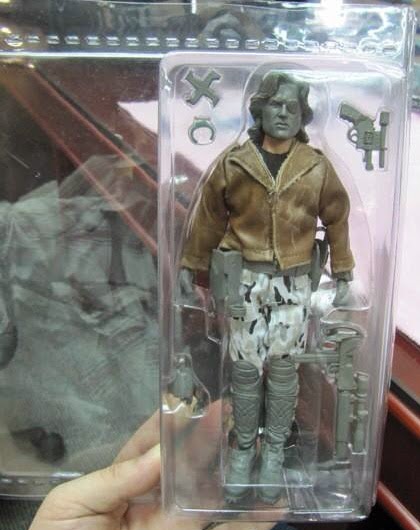 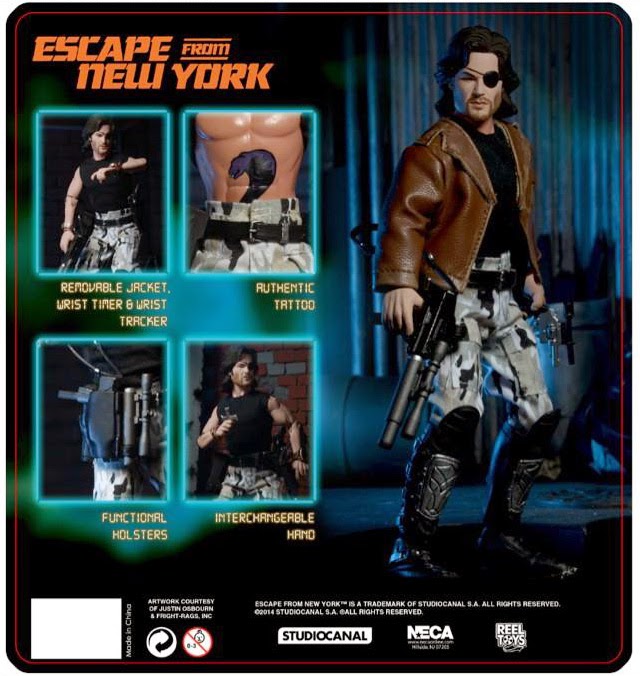 This figure was originally slated to be release this month, but I wouldn't expect to see it until possible December. He's priced at around $29.99
Posted by John Stinsman at 8:48 PM