NECA is flexing it's muscle in the fairly vacant 1/4 scale arena by pushing forward with several new figures and licenses for 2013.

I do love their 1/4 scale Predators, owning both masked versions of the Jungle and City Hunters, so seeing what they have planned for this scale has certainly got me excited. Aside from the brilliant quality and sculpting, the best thing about NECA's 1/4 figures is the affordable price. While they are very different from Enterbay's and Hot Toy's (upcoming) 1/4 scale figures in the way they are produced (NECA uses all plastic and no cloth clothing) their $90 price tag-- as opposed to Enterbay's and Hot Toy's $400+ prices-- is more than fair, especially for the incredible quality you receive with them. In fact, many fans consider NECA's $90 1/4 Predators to be far more accurate and superior when compared to Hot Toy's $200+ 1/6 scale Predators.

We knew that the Avengers were on their way (Cap is hitting stores now), but this is our first look at Iron Man. I mean, how could you possible think anything other than "WOW!" If this was coming from Hot Toys, you could easily expect to be looking at $500+, easy. I'm betting NECA's version won't be more than $125-- if that.

NECA also shows us that they'll be doing some Batman figures this year in the form of the original 60's Adam West Batman, and the 89' Michael Keaton move version. Both look exceptional, but I'm not sure how much I'm going to appreciate the idea of replicating cloth with plastic at this scale (in regards to the Adam West version). It works great for the Predators, Iron Man and Keaton Batman because armor and flesh would of course be represented in plastic, but cloth...? I don't know... I'd have to see it in person to know for sure if it "feel" right and not just like a giant hunk of plastic.

The 1/4 scale figures must be doing really well for NECA seeing as how they are creating so much new product in that scale. Along with these figures, they're also producing 1/4 figures from the new Lone Ranger film. I'm anxious to see what other goodies they have planned for the rest of the year. I'd assume that an Alien Warrior is a given. Now my only question is: how am I going to find room for all this awesomeness?!? 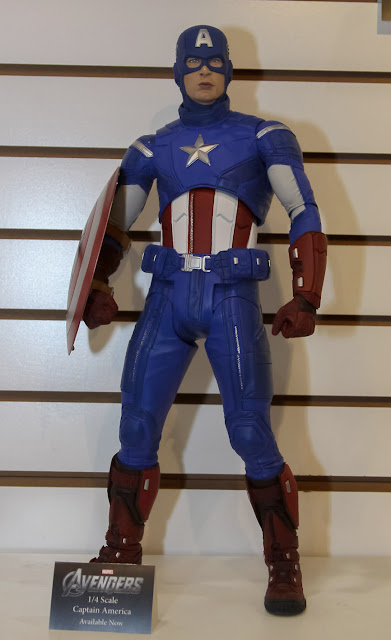 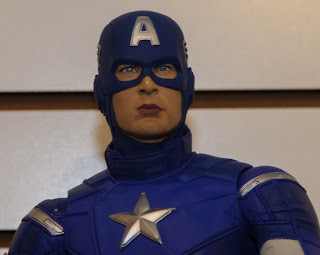 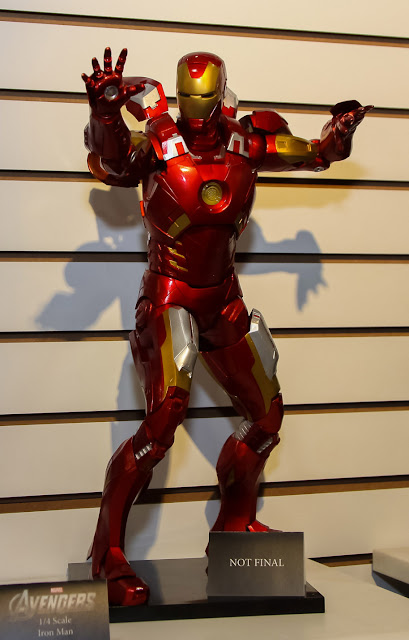 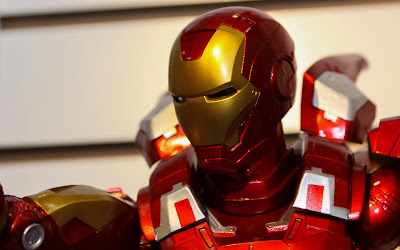 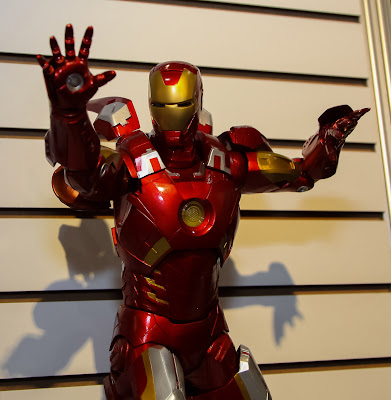 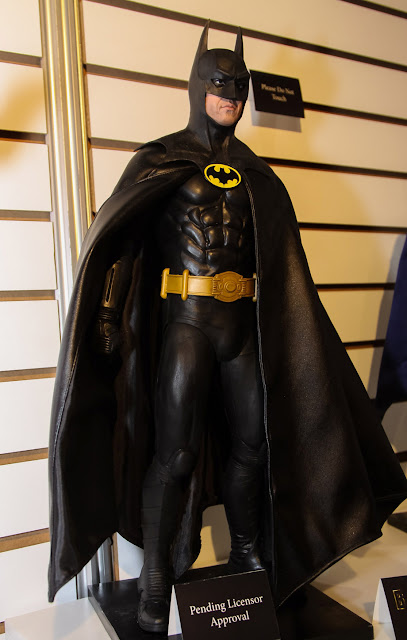 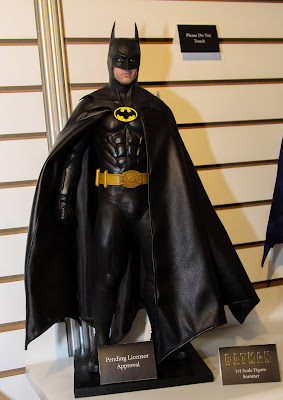 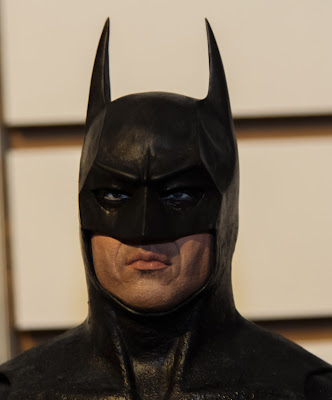 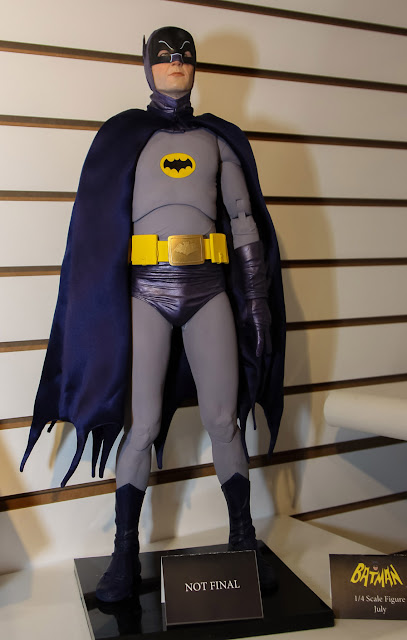 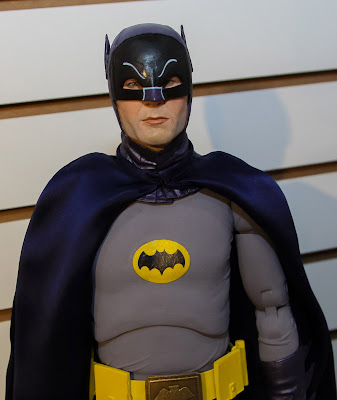 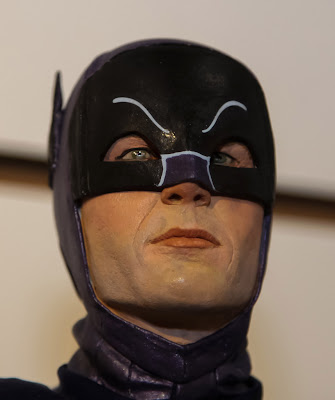 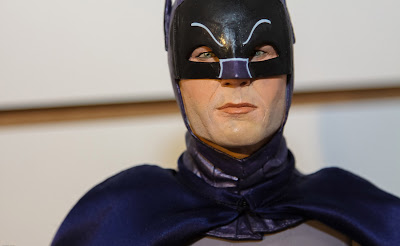 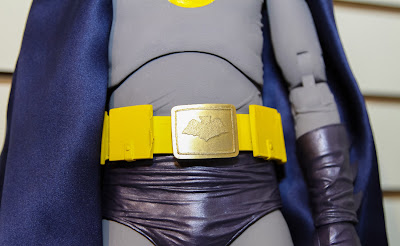 Posted by John Stinsman at 2:43 AM