I'm not a huge fan of Cobra, but it's still a damn fine manga (Japanese comic book) and, after its creation 1978, it still holds a strong following and has had several updates (and figures) over the years.

This one definitely looks to be one of the best versions of Cobra that I've seen, but then again, Figma always does great work. 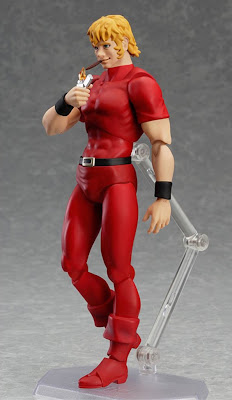 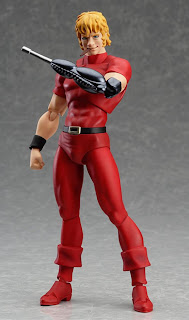 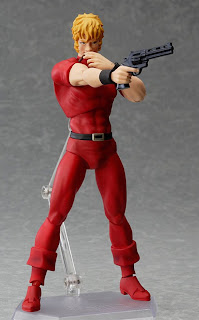 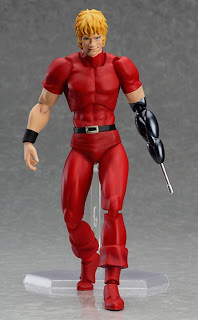 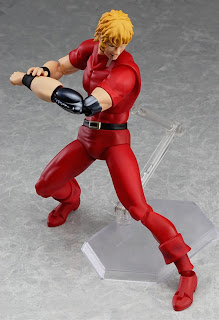 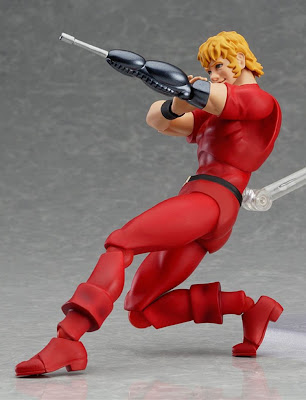 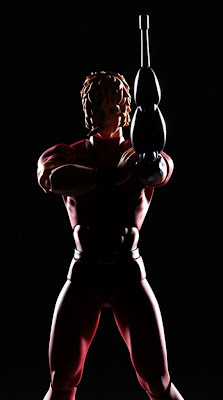