I don't collect Mattel's DC figures, although sometimes I wish I had because there's a lot of great figures in this line-- especially the New Gods figures and their re-makes of some of the Super Powers figures.

I'm not sure, but I think the Vampire Batman is from the Kelly Jones drawn graphic novel series-- which if it is-- is actually really cool, and kind of obscure. 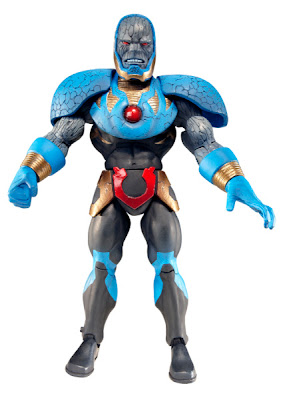 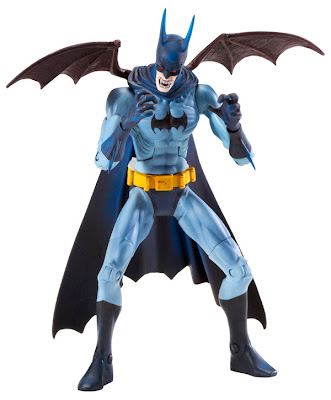 Posted by John Stinsman at 6:20 PM