So it's finally be announced the the 3rd series of Thundercats minimates is officially on.

Other than the pictures, there are no other details as of yet. The previous two sets were both Action Figure Xpress exclusives and sold at San Diego Comic-Con (Series 1 debut) and NY Comic-Con (Series 2 debut).

Will this new set follow suit? I guess we'll just have to wait and see. 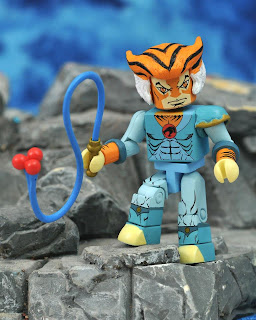 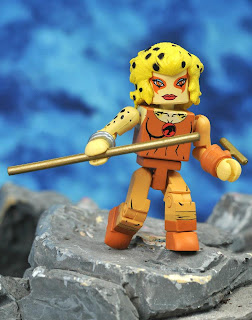 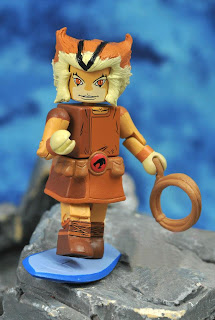 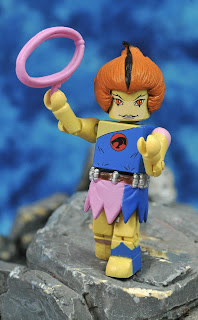 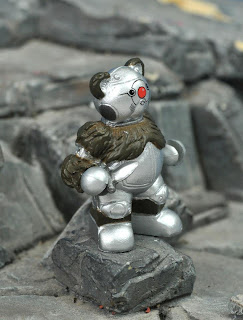