The pics are a little small and grainy at the moment, but they do give us a first look at figures/characters planned for this latest series.

I think that it's pretty smart of McFarlane Toys to keep a little bit of a parallel going with the Comic Series figues and what's currently happening on the Walking Dead television show. That should help with a little cross-over buying from the people who are only familiar with the show. 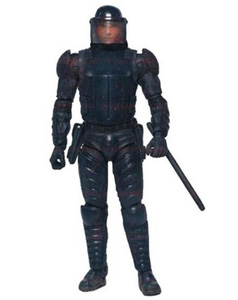 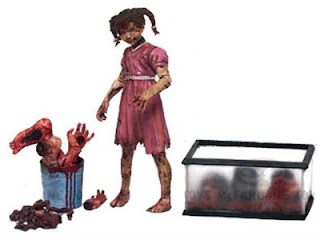 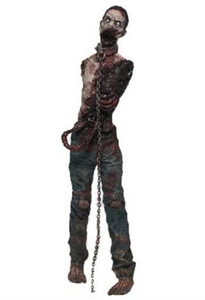 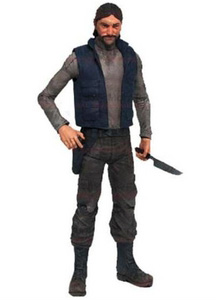