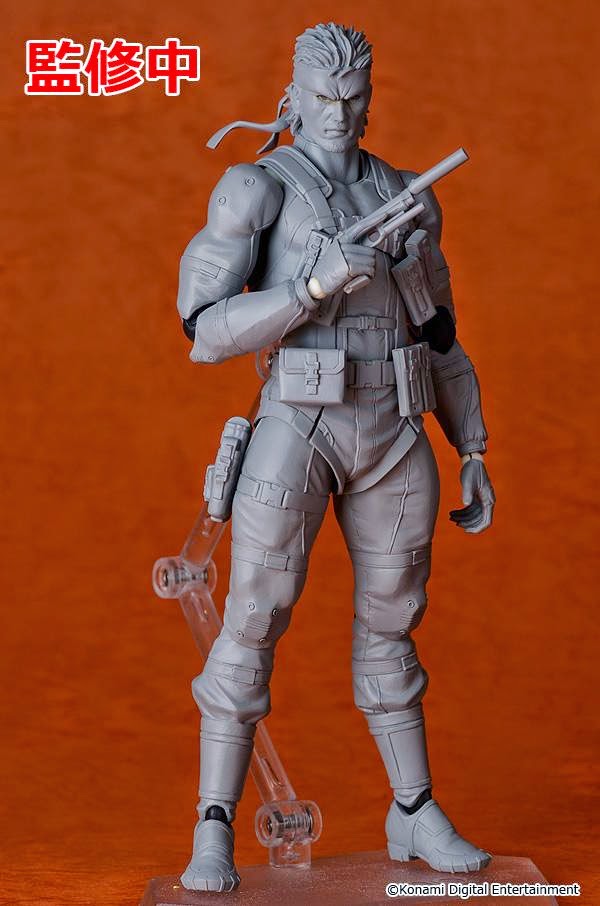 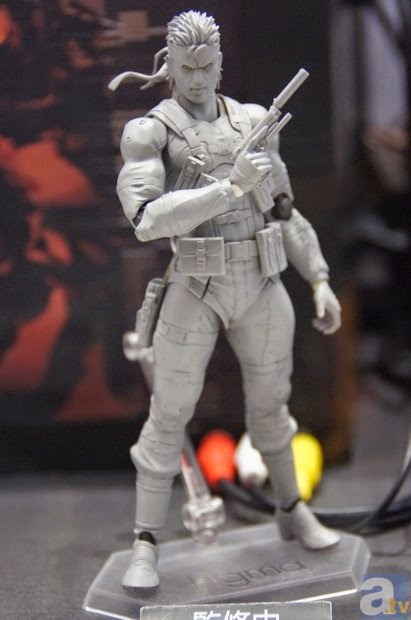 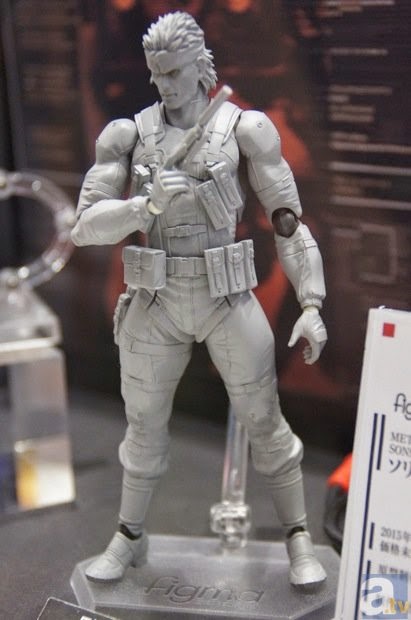 Figma has just released this image announcing an upcoming Solid Snake figure from the Metal Gear Solid series. I know that there have been many MGS games since the original Playstation one (and ones before it that I also used to play on my NES), but I think that that one has always reminded my favorite.

I know that it's graphically inferior compared to all the new ones, but there was something about the story and all the awesome villains-- and the fact that it didn't contain [as much] of that heavy-handed, preachy confusing bullshit that all the other MGS games seemed to be loaded with. 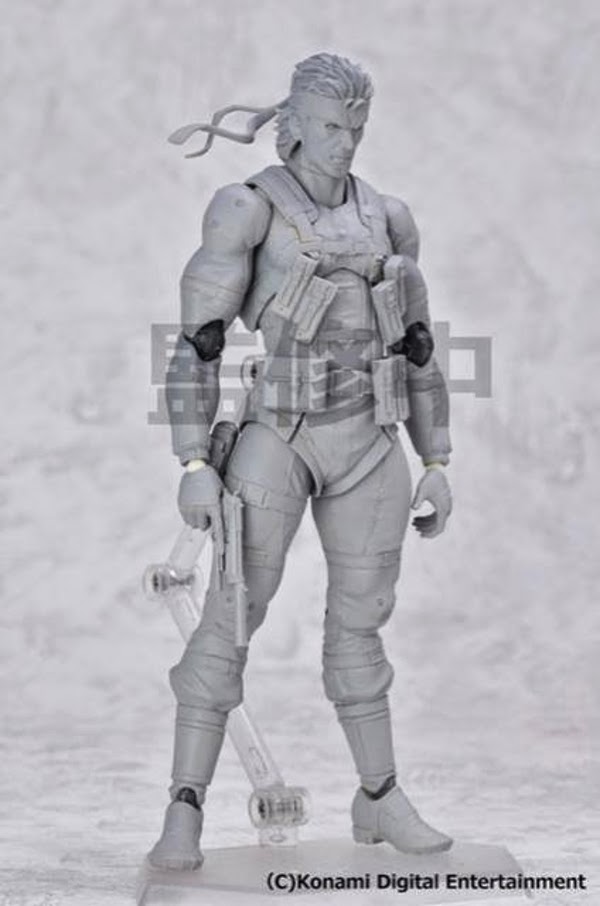 More details as they're announced...
Posted by John Stinsman at 1:00 PM